“There was truth and there was untruth, and if you clung to the truth even against the whole world, you were not mad.” – George Orwell 1984 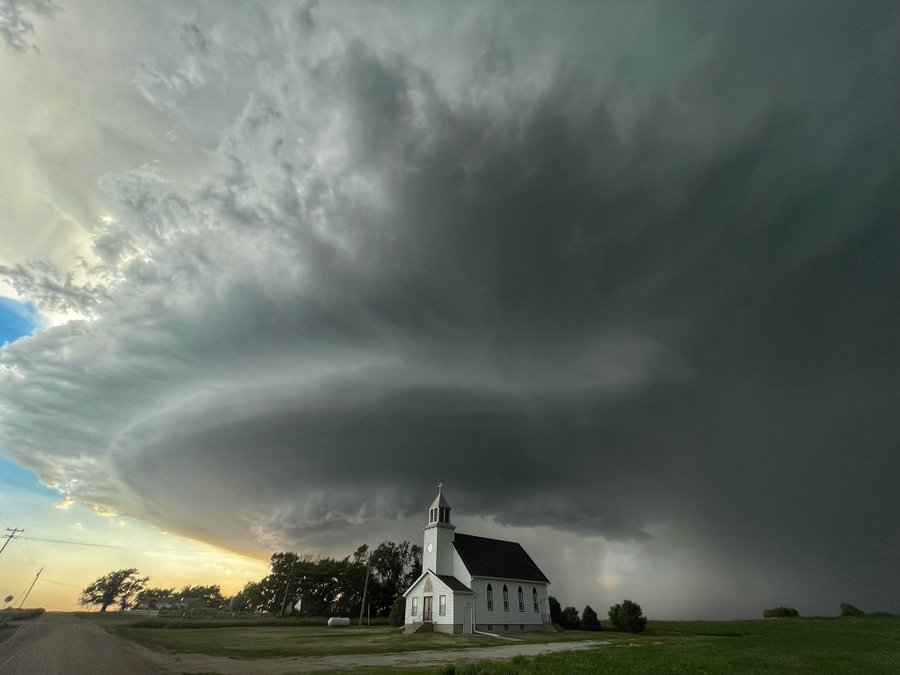 Orwell and Zappa’s words of wisdom have never been truer than they are today. The level of untruth proliferated by the government, mainstream media, central bankers, military leaders, Big Tech, Big Pharma, Big Corp., and billionaire oligarchs has reached prolific heights. We are lost in a whirlwind of lies, destined to grow into a tornado of tragedy and ultimately result in a cascade of consequences.

It has been driven by political party, moral vs. immoral, black vs. white, criminals vs. police, normal vs. abnormal, capitalists vs. communists, Federal Reserve vs. the people, vaxxer sheep vs. natural immunity realists, authoritarians vs. freedom fighters, critical thinkers vs. non-thinking believers, privileged elite vs. common men and women, citizens vs. traitors, powerful vs. powerless, and evil versus good.

As Zappa realized, people believe the narrative they have been conditioned to believe, and no quantity of facts, data or rational arguments will change their minds. Arguing on twitter or facebook is not going to change the mind of those you are arguing against..