Home » Geopolitics » Order Out Of Chaos: How The Ukraine Conflict Is Designed To Benefit Globalists

Order Out Of Chaos: How The Ukraine Conflict Is Designed To Benefit Globalists 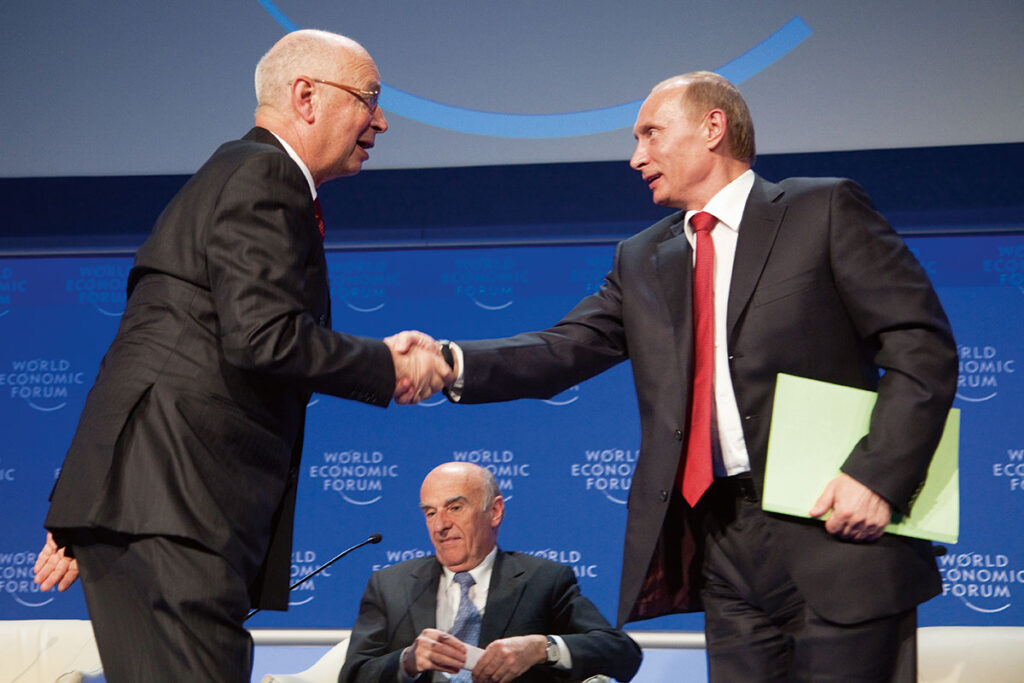 Within the next couple of months it is likely that there will be direct US military involvement in Ukraine, with Russia now openly supporting and recognizing separatist groups in the Donbass region on the eastern edge of the country and apparently moving to aid them militarily in separation. This is not the first time Russia has sent military units into Ukraine, but it is the first time since 2014 and the annexation of Crimea that the threat of military action has been overt rather than covert.

When conflict erupts, you are going to see a swarm of media stories in western nations trying to outline the complexity of the relationship between Russia and Ukraine since the fall of the Soviet Union, while ignoring certain inconvenient truths. You will see many of these stories construct a narrative which then oversimplifies the situation and paints Russia as the monstrous aggressor. The goal will be to convince the public that our involvement in Ukraine is a moral and geopolitical necessity. There will be attempts to gain American favor and a call for US boots on the ground. Joe Biden will be at the forefront of this push.

The surface trigger for the confrontation is obviously rooted in the 2009 decision by western powers and Ukrainian officials to consider the country for membership in NATO. Most of Russia’s actions when dealing with Ukraine can be owed to NATO involvement in the region, including the Russian invasion of Crimea in 2014. Strategically, it makes sense. Imagine if Mexico suddenly announced it was joining a military alliance with China and that Chinese military assets were going to be transferred near the US southern border? It probably would not end well.

← Beyond the clash of empires Geopolitics and Degrowth →