Home » Economics » Yet another MAJOR reason to buy gold

Yet another MAJOR reason to buy gold 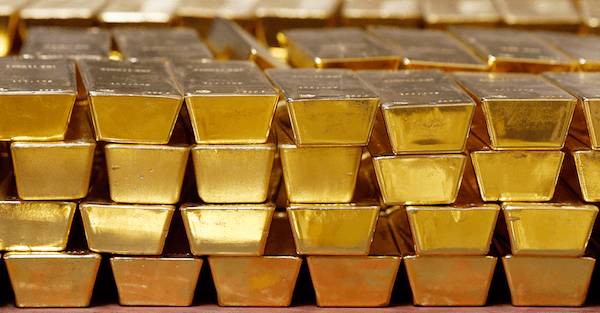 Yet another MAJOR reason to buy gold

For almost a year now, I’ve been advising you that gold production is plunging…

By itself, declining gold production isn’t a huge deal.

It takes hundreds of millions of years for minerals to form deep in the earth’s crust… but humans only need a few decades to extract it.

And that’s where the problem comes in… mining companies haven’t been exploring.

Part of the reason for the decline in exploration has been the stagnant gold price and general, investor disinterest toward the gold mining sector.

If you look at a chart of the Gold Miners ETF (GDX), the price hasn’t gone anywhere for five years. 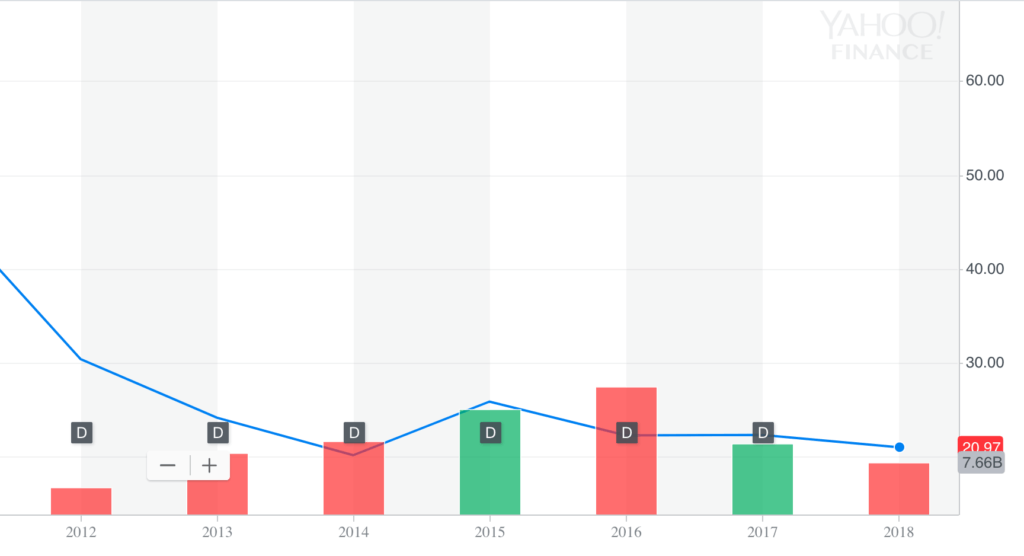 To fight the tough times, miners slashed their exploration budgets.

That means, when the demand for gold picks up again (which I think we’re starting to see now), there won’t be enough gold supply.

You don’t have to just take my word for it…

So where are those great big deposits we found in the past? How are they going to be replaced? We don’t know.