The Washington Post, whose sole owner is both a CIA contractor and one of the wealthiest plutocrats of all time, has sent its Bezos-paid Ringwraiths after small independent reporters for having the temerity to talk about a lawsuit that had severe implications for the future of democracy in America.

Back in May, comedian and Youtuber Jimmy Dore released a video titled “Washington Post Caught Blatantly Lying To Their Readers Yet Again” about one of the many, many deceptions that WaPo has been caught inflicting upon their unsuspecting audience. Dore pointed out that while corporate media reporters have long served as guard dogs for the establishment, in today’s environment where plutocratic CIA contractors can openly buy up media to advance blatant propaganda, those reporters have now become attack dogs for the establishment. As an example of this new breed of establishment attack dogs who go out of their way to smear and discredit all dissenting voices, Dore named amoral Bezos android Dave Weigel, who then spent months attacking both Dore and his writers. 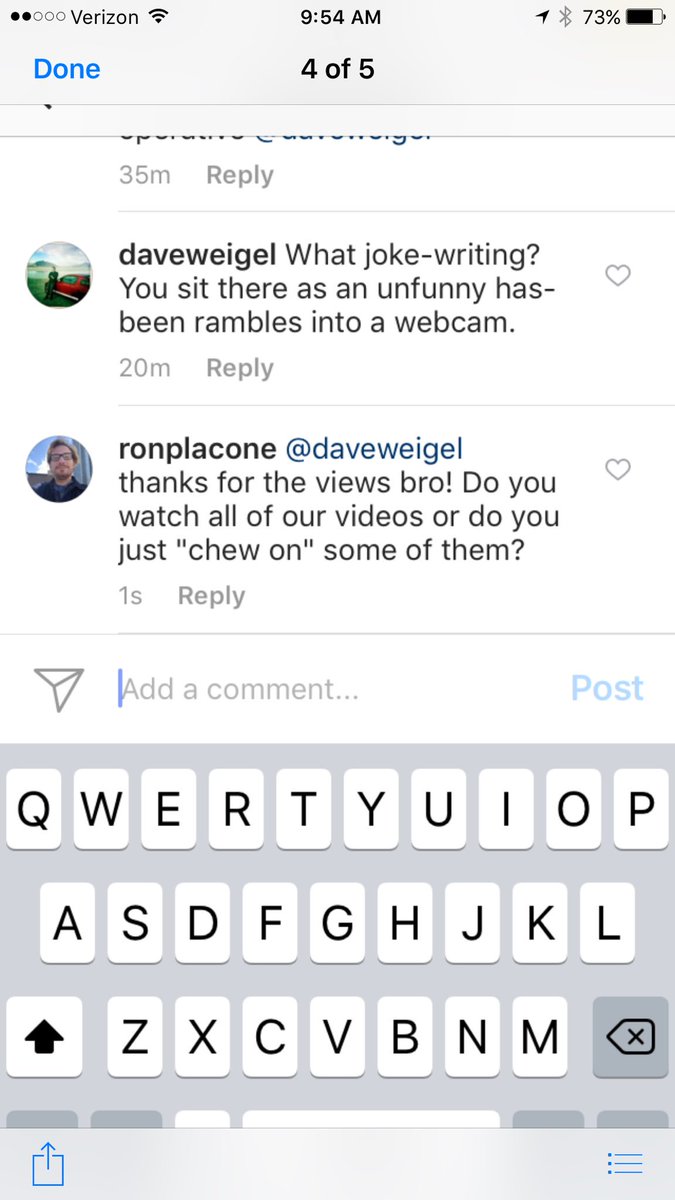 In a new article titled “In one corner of the Internet, the 2016 Democratic primary never ended”, big brave truth warrior Weigel used his massive platform to tear down writers and Youtubers who earn a fraction of his income because they reported on the DNC fraud lawsuit, which was dismissed last week.

← Why We’re Doomed: Stagnant Wages Hurricane Harvey and the Dialectics of Nature →