Home » Liberty » What Kind of Mindsets Lead Us Into Traps?

What Kind of Mindsets Lead Us Into Traps?

What Kind of Mindsets Lead Us Into Traps? 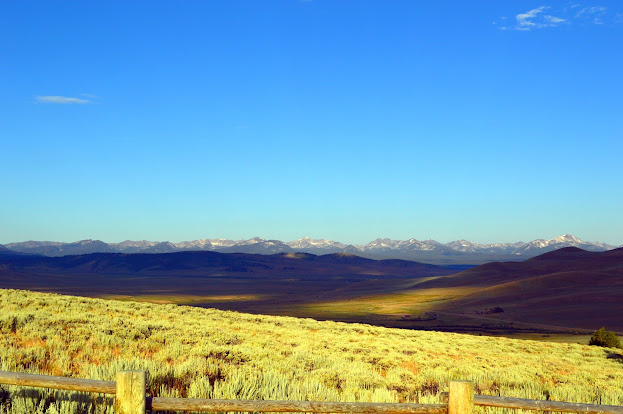 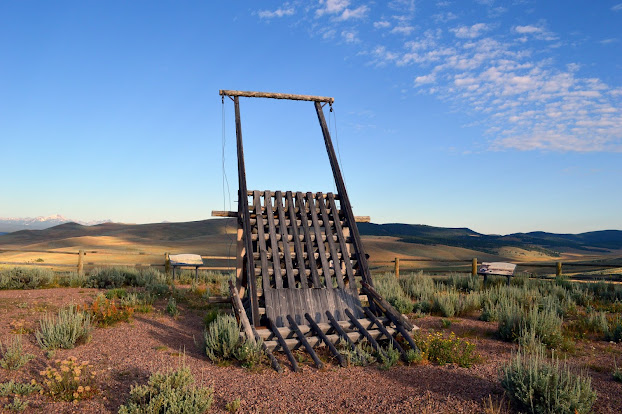 After quite an interesting last week, I have a better understanding of why so many people fall into the different “traps” and mindsets that we do. Rarely do we see the bars around us and as such, we often forget precisely which boundaries are real and set in stone, which ones are real and temporary, and which ones are only illusory and imagined. This brings a new aura to the forefront; one which explains why it is so necessary to Live Now. Peter Russell points out one of the big issues surrounding modern humans, looking for external items we think we are missing in our lives.

One of my friends, Simon Michaux, just came out with a new video describing precisely where we are with regards to mining and extraction and the Limits to Growth. The content probably doesn’t surprise anyone who has been paying attention, but the implications of where this leads should be noted to those who think that technology is going to help society dig out from ecological overshoot. Technology use and addiction is precisely what has put us in this position, so giving it up and letting go of it is the only useful way to dig out from the collective hole we find ourselves in. The longer we continue using technology, the more damage we do to the environment (resulting in more climate change, pollution loading, ocean acidification, SLR, species and biodiversity decline, extinction, less carbon sequestration, etc., etc.).

This new study accurately points out how most of society views climate change as the biggest predicament society faces rather than its parent predicament, ecological overshoot; and in the process ignores the main driver of collapse, quote:

← When the Ice Will be Gone: The Greatest Change Seen on Earth in 30 Million Years. New Zealand rated best place to survive global societal collapse →