Regenerative Agriculture part 3 | Working With Nature, Not Suppressing It 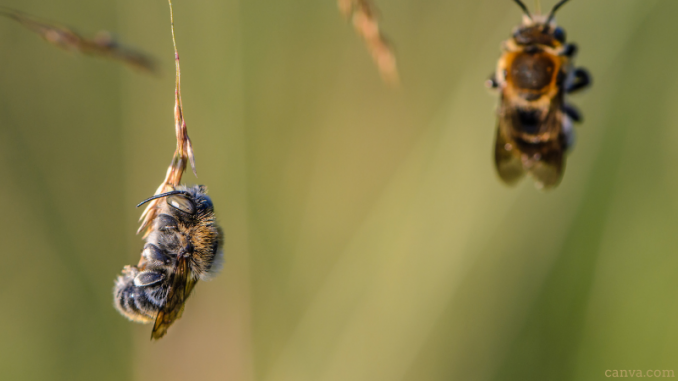 In the third and final installment in this series on regenerative agriculture, Peter Dunne explains how regenerative agriculture is about working with nature, not suppressing it. We’re often told nature and agriculture can’t share the same space. But we urgently need a paradigm shift, because true resilience only comes through diversity. Full series will be available to download as a pdf.

The backdrop for the emergence of regenerative agriculture, and its emphasis on soil as a fulcrum of farming has been the ongoing, worsening ecological crisis and the phenomenon of climate change. Both are anthropogenic. At the farm level, declining economic returns have become commonplace. Although sometimes influenced by the first, perhaps it is the last issue which is persuading increasing numbers of farmers that the current agricultural paradigm is not working.

Over the past handful of decades, farmers have found themselves resorting to ever-increasing inputs to improve production to maintain financial income as the real farm-gate price fell. It has long become a downward spiral. It is the classic treadmill created by the continual adoption of technology. To ensure a viable farm business, the system had come to favour yield above all other considerations.

In contrast, regenerative agriculture is about returning to systems reliant on an understanding of how natural ecology produces without anthropological intervention. The latter is then about working with nature, not governing it, or suppressing it to the degree where, as often now predominates, nature and agriculture cannot share the same physical space. It has become an either or. Monocultures devoid of nature have become commonplace whereas true resilience, in fact, only comes through diversity.