Home » Economics » Bloomberg Analysts: “Gold the Asset to Beat in 2021”

Bloomberg Analysts: “Gold the Asset to Beat in 2021”

Bloomberg Analysts: “Gold the Asset to Beat in 2021” 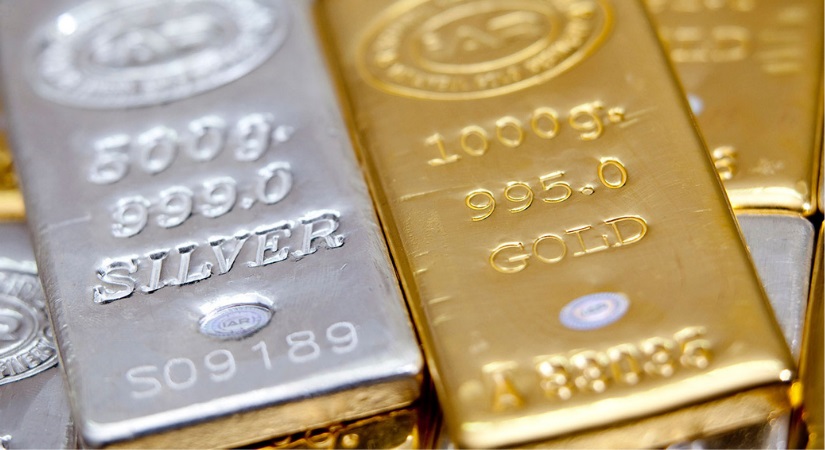 This week, Your News to Know rounds up the latest top stories involving gold and the overall economy. Stories include: Gold to spearhead precious metals’ outperformance in 2021, why 2020 was a very good year for national mints, and birdwatcher unearths biggest-ever hoard of Celtic gold in Britain.

Among traditional assets, it would be difficult to beat gold for the title of top performer in 2020. Having hit a new all-time high of $2,070 in August, the metal has traded around its previous all-time high of $1,911 ever since. And though gold has appeared somewhat rangebound over the previous months, Bloomberg Intelligence senior commodity strategist Mike McGlone sees this as a stepping stone on the way towards an even better year.

According to McGlone, the $2,000 level that gold appears to have had difficulty recapturing is poised to become the metal’s next support, making it the asset to beat once again. “In an investment landscape increasingly dominated by how low — or negative — central banks will set base rates, along with rising debt-to-GDP and QE, we see the foundation solidifying under the price of gold. Resistance at about $2,000 an ounce in 2020 is set to transition to support in 2021,” he explained.

McGlone added rising volatility to the list of reasons why he can’t imagine gold’s price rise stopping, especially as the metal has held steadfast to its upwards-pointing 12-month moving average. In what has by now become a common scenario, McGlone expects gold to continue outperforming the record-setting S&P 500 along with sovereign bonds.

← Uprising Against BigTech? How Silicon Valley, in a Show of Monopolistic Force, Destroyed Parler →