Home » Survival » If Europe had a Sahara Desert, It Would Be a Small Africa. Does the World Really Have an “Overpopulation Problem”?

If Europe had a Sahara Desert, It Would Be a Small Africa. Does the World Really Have an “Overpopulation Problem”?

If Europe had a Sahara Desert, It Would Be a Small Africa. Does the World Really Have an “Overpopulation Problem”? 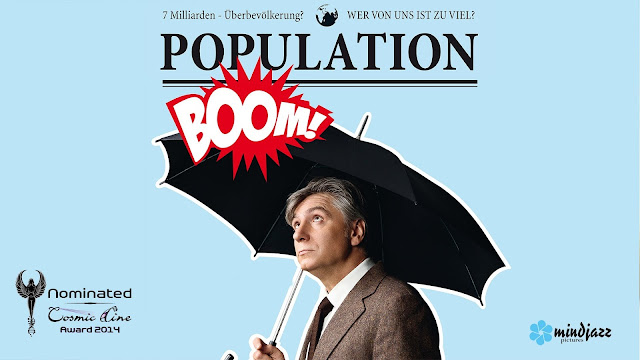 It is already politically charged to deal with such issues as oil depletion and climate change but, at least, these are physical problems that we can examine using the scientific method. But overpopulation? That’s the recipe for an instant politicized or religious quarrel.

The movie “Population Boom” by Werner Boote is a good example of how politicized and emotional the population question can become. It starts almost immediately with a potshot at the Reverend Malthus, accused to “have predicted a catastrophe for 1860” (something that poor Malthus never said.). Then, it goes on for one hour and a half in the attempt to demonstrate that there is no such a thing as an “overpopulation problem.” Rather, the film’s thesis is that the world is seeing a conspiracy by the elites of the rich countries who are trying to stop the people in poor countries from having as many children as they want so that they could become rich, too, and challenge the world dominance of the present elites.

If we accept the idea that all opinions are legitimate, then also this one should be – even though probably a bit too extreme for most of us. The problem is that the way the film tries to demonstrate its thesis oscillates between the boring and the silly; without ever providing a serious argument. Mainly, we see the filmmaker, Mr. Werner Boote, walking around while carrying an umbrella in places where it never seems to rain. In his ramblings, Mr. Boote interviews people who, frankly, don’t seem to have a clue about overpopulation, except for seeing it as an invention of the evil Western Elites.

← Can the world go all-electric? Our Fossil-Fuel Economy Destroys the Earth and Exploits Humanity – Here’s the Shift We Need to Be Sustainable →