A captured Islamic State militant who spoke to Sputnik news agency has bolstered claims that Turkey is involved in illegal oil deals with the jihadist group up to the hilt.
TrendsIslamic State

24-year-old Mahmud Ghazi Tatar says he joined Islamic State (IS, previously ISIS/ISIL) from the Turkish city of Adiyaman. Together with other recruits, he was transported over the border into Syria where he received terrorist training.

Having taken part in the civil war in Syria, he was captured by Kurdish forces last June and is now imprisoned.

RT obtained interview footage with the captive from Sputnik news agency. In it, the former IS fighter reveals details about Turkey’s alleged oil links to the terror group.

“At the training camp in May 2015, our commander told us that the group sells fuel to Turkey. That income covers Islamic State’s costs. The oil trucks crossing into Turkey every day carry crude oil, as well as petrol,” Tatar said, adding that the Islamic group has “enough oil to last them a long time.” 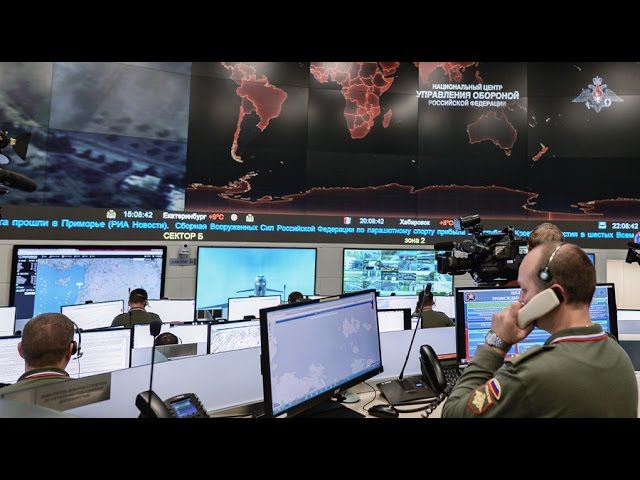 In the words of Tatar’s commander, the oil is being sold via several businessmen and traders, although their names were not disclosed.

Turkey strongly denies that it has links to the terrorists.

ISIS’s black market oil trade has come under scrutiny from the international community amid turbulent oil prices, which have fallen to half their previous level in 2015.

Crude oil extracted at Syria’s Deir ez-Zor and Iraq’s Qayyara oil fields, which remain under under Islamic State control, is being sold for as little as $25 per barrel to smugglers, independent Syrian and Iraqi traders who transport oil using their own trucks.

← What are Human Rights? Do They Include Property & Class? Coast Today, Toast Tomorrow →