Home » Liberty » Martial Law in Canada: It’s never been riskier to NOT own Bitcoin

Martial Law in Canada: It’s never been riskier to NOT own Bitcoin

Martial Law in Canada: It’s never been riskier to NOT own Bitcoin 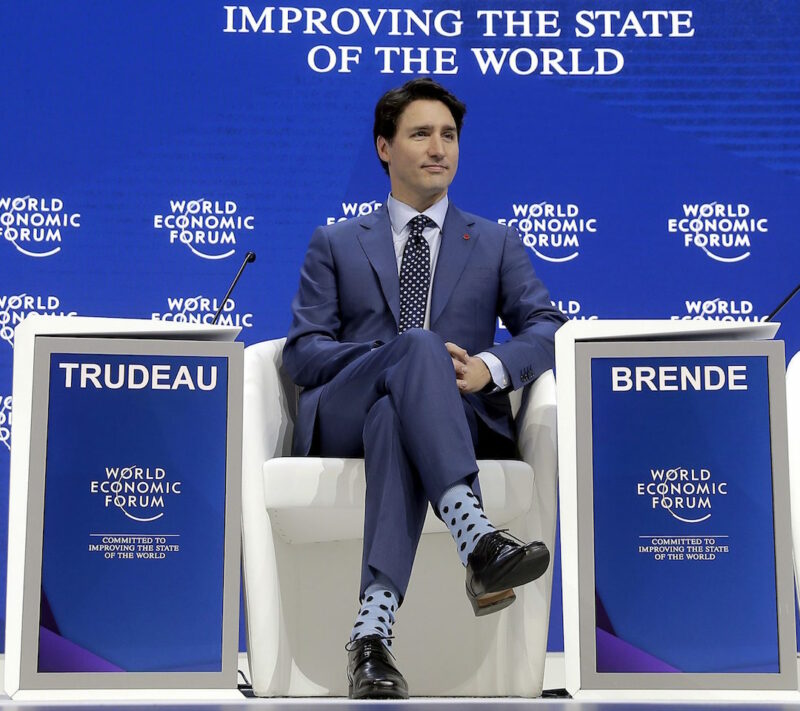 Welcome to the era of civil asset forfeiture for your bank accounts. Where governments are woke, broke, and the new f-bomb is Freedom.

Christia Freeland’s edict tonight that the government can now seize bank accounts with no due process and no recourse could only have been made possible by a complicit media, shaping an utterly false narrative about the truckers convoys and even of “freedom” itself.

For about six years or so, the far left, woke progressives have been operating under the assumption of being (ironically) “on the right side of history”, that their pronunciations, accusations and neuroses were canonical truth while all other thought was heretical and offensive.

They believed themselves to be objectively correct about everything, and that they evangelized an all-encompassing worldview of purported fairness and equity. Yet, the vast majority of their rhetoric is the embodiment of flat-out hatred and othering. For self-declared anti-fascists, their prescriptions around nearly everything amount to pure unvarnished totalitarianism.

They’ve destroyed classical liberalism, they’ve hijacked everything to the left of Ronald Reagan and they’ve polarized the discourse to such as degree that anything which is not full throated cultural marxism is deemed far-right.

Against this backdrop of institutionalized gaslighting, on the eve of the Trudeau government’s declaration of martial law, I’m going to go out on a limb and say that..

The times, they are a changing

Whether anybody cares to admit it or not, the Truckers Revolt, having spread not only across Canada but around the world, has catalyzed a sea change. The public sentiment was already there: people were sick of COVID Tyranny and they were sick of lockdowns and even a large swath of the double vaccinated (like myself) find the vax mandates to be Orwellian and authoritarian.

← The Price of Green Energy Nord Stream: The Geo-politics of Keeping Germany ‘Down’, Russia ‘Out’, and Instability in Ukraine →