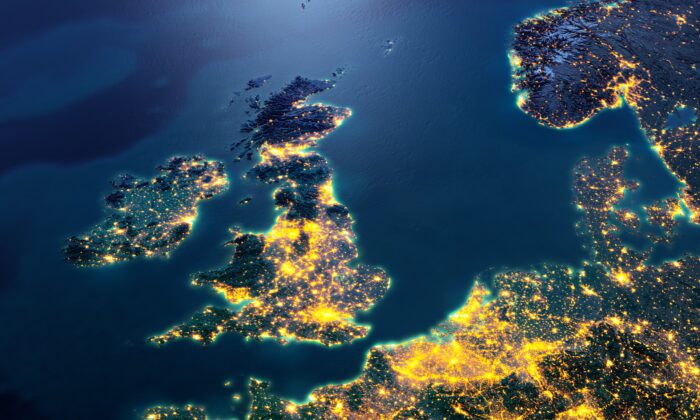 The push for Australia to legislate a net zero emissions target has spurred discord from some government officials who firmly believe the climate policy could harm Australia’s energy security and industry amid the UK’s own unravelling energy crisis.

Australia has faced criticism for not setting a 2050 net zero target—a goal already undertaken by many of the world’s developed countries, including the United States and the United Kingdom.

But Nationals Senator Matt Canavan suggested that the UK’s unfolding energy crisis is a direct consequence of its “net zero” emissions plans via a shift to so-called renewables and banning coal power.

“The UK has been trying to reach net zero. They’ve passed legislation to do that,” Canavan told 2GB radio. “They’re not there yet, but they’re on the path. And already down that path, they are seeing a situation where industry is being asked to shut down just to keep the lights on.”

Over the last 50 years, the UK has weaned itself of coal generation and become more dependent on gas as its primary source of electricity generation—much of which is imported from Europe.

Further, heavy investment into renewables over the last decade has also boosted wind output, contributing to 24 percent of total generation in 2020.

However, the UK has recently experienced a 400 percent spike in gas prices, and a 250 percent price rise for electricity after a confluence of unforeseen factors throttled the country’s supply—including record low wind levels, a fire at a major France-UK electricity interconnector, nuclear plant outages, and a gas shortfall sweeping Europe.