If you know Richard Heinberg for his many previous writings on energy, you may initially assume that the title of his latest book refers to power strictly in its physics sense. But as you begin reading, it becomes apparent that he’s using a vastly broader definition of the term. For him, power is “the ability to do something, the ability to get someone else to do something, or the ability to prevent someone else from doing something.” A brilliant and searching probe into power in all its forms, this book shows how our species’ pursuit, overuse and abuse of power is plunging us ever deeper into existential crisis.

Heinberg begins his inquiry into the nature of power by tracing humanity’s present planetary dominance back to its origins. His opening chapter deals with power in nature, from the biochemical processes of individual cells to emotion, intelligence and the use of deception by animals and plants. He goes over the respective powers of physical size, muscles, neurons, warm blood, motion, perception, communication, cooperation and exclusion, among many other things. His summary of the science is engaging, accessible and filled with fascinating Heinbergian asides. (For example, he reveals that organisms have thousands of times as much power as the Sun on a gram-for-gram basis, and muses on what the evolution of eukaryotic cells–i.e., those that make up plants, animals, fungi and protists–on Earth might say about the likelihood of complex life elsewhere.) 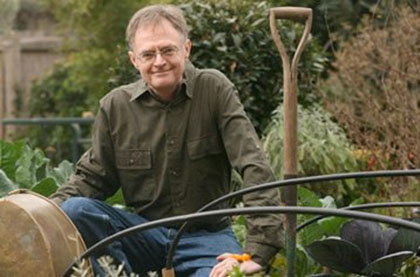 Speaking of asides, the entire book is sprinkled with wonderfully informative sidebars. One of my favorites is titled “The Original Sins of Mainstream Economists.” It describes some of the chief blind spots of orthodox neoliberal economic theory that have led mainstream economists to absurd conclusions…