Home » Liberty » What If The Next Major Cyberattack Targeted The Internet?

What If The Next Major Cyberattack Targeted The Internet? 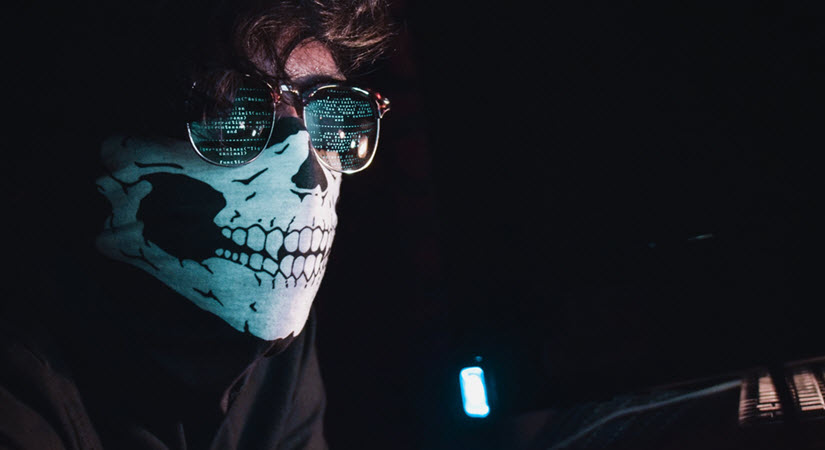 Over the past few months I have been writing analysis on a planned crisis war game organized by the World Economic Forum called “Cyberpolygon.” The event will be held this week on July 9th, and it’s allegedly designed to simulate a massive cyberattack that somehow disrupts the global supply chain, or at the very least disrupts the supply chain of multiple large economies.

Why am I so interested in this war game? Well, many of my readers will recall that the last major simulation the WEF and the Bill And Melinda Gates Foundation held was Event 201, a global pandemic exercise which portrayed a coronavirus outbreak spread by animal carriers to humans killing millions of people while forcing the shutdown of multiple first-world economies. Event 201 was scheduled for October 2019 – two months later the exact pandemic scenario they simulated happened in real life, save a few minor details.

Klaus Schwab, the head of the WEF, was very quick to exploit the COVID-19 outbreak as a rationale for the “Great Reset” agenda: A socialist reconstruction of the world’s financial system and political structure that globalists have been clamoring for since at least 2014. Truly, the biggest beneficiaries of the pandemic were the same people that simulated the outbreak only months beforehand during Event 201.

So, of course many people are beginning to wonder if lightning will strike twice for the globalists at the WEF. Will there be a large scale cyberattack that brings down the international supply chain within the next few months? Will there be another miraculous coincidence that destabilizes the world’s trade systems and creates social strife?

Cyber-terrorism is already disrupting the economy

There have already been a few disturbing near-crisis cyberattacks in the past month.