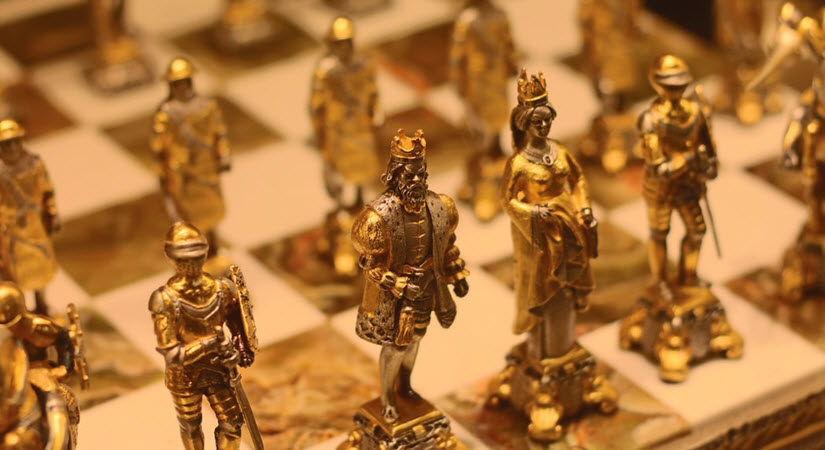 This week, Your News to Know rounds up the latest top stories involving gold and the overall economy. Stories include: How gold could soon break out, U.K.’s Royal Mint experiences peak bullion demand, and why silver can go up much higher.

As The Daily Reckoning contributor Jim Rickards notes on Zero Hedge, the worst-case scenario for gold appears to be running its course. It’s often stated that the stock market is gold’s primary competitor, but the inverse correlation between the markets has been absent for some years. Instead, bonds position themselves as gold’s archnemesis as investors look at the two and ask themselves: which is the better safe haven?

When the $900 billion December bailout was followed by a $1.9 trillion one and promises of $3 trillion more to be printed, investors were quick to expect inflation, and with good reason. Taking a look at the two safe-havens, Rickards hypothesizes they believed Treasuries were preferable with rates climbing off the floor of 0.508% in August 2020, and bought bonds instead of zero-yield gold.

To Rickards, this is what caused gold to remain rangebound over the past few quarters, (though it’s a pretty good range). The problem is that investors were too hasty in their inflation expectations, while placing too much faith in government bonds.

Rickards believes 10-year Treasury yields peaked at 1.74% on March 31 and are unlikely to spring back up. That view isn’t difficult to corroborate given the dire straits of the global bond market.