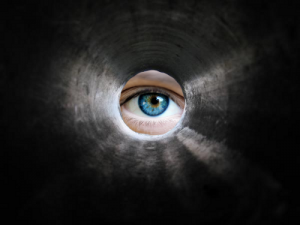 A few days ago, I sent a comment to a blog where the author had cited the “abiotic oil” hypothesis by Thomas Gold. He had read Gold’s book “The Deep, Hot Biosphere” and, not being an expert in the matter, had believed that Gold’s ideas were correct and that the author had been unjustly ignored by the scientific community and by the oil industry.

In my comment, I briefly discussed the matter and cited an article that I had written together with other authors where we discussed Gold’s ideas, showing that they are incompatible with what we know about the geosphere and the processes of formation of fossil hydrocarbons.

Some of the commenters seemed to be completely clueless about the matter, and that was already worrisome. But the surprising thing was that one of the answers I received was that I should avoid discussing political issues such as “peak oil” in a scientific discussion.

So, after 20 years of scientific studies on the concept of oil depletion — in itself a necessary consequence of the fact that oil resources are finite — the idea of “peak oil” has been transmogrified into a political slogan that has no place in a serious discussion.

And that’s not just the case of peak oil. Try to mention “mineral depletion” in any discussion about the current economic situation, and you’ll be treated like a slightly feebleminded person who is completely out of touch with reality. Our problems, right now, are completely different as everyone sane in his/her mind knows.

← Gold vs. the stock market The Illegal Immigration Crisis: It’s All About New Covid Lockdowns →