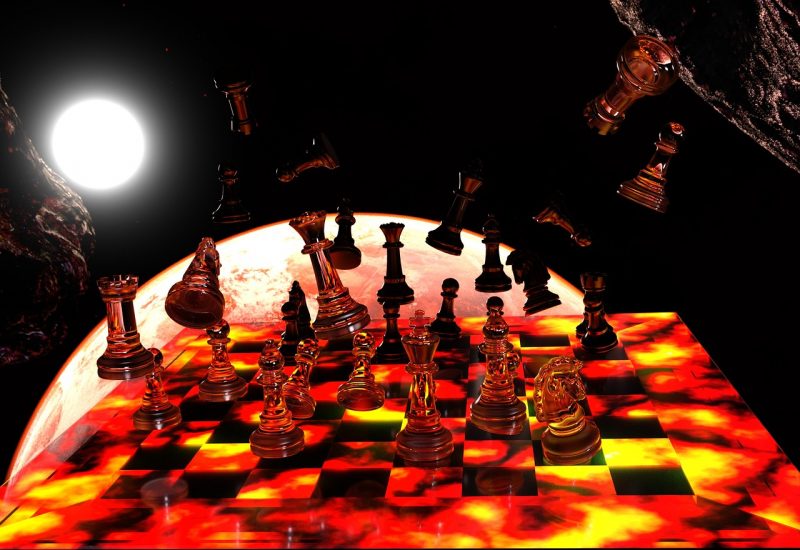 The American people are really going to regret putting the warmongers back in control.  Joe Biden has been in the White House for less than two months, and the warmongers that Biden has surrounded himself with have been feverishly setting the stage for the next war in the Middle East.  I do not believe that it will start within the next week, but I do believe that it is inevitable.  While President Trump was in the White House for four years, the U.S. didn’t start any new conflicts, but now the Biden administration is quite determined to start projecting “American influence” all over the globe once again.  Most Americans don’t understand the bigger picture, but the truth is that this is going to have very serious implications over the next few years.

In this article, I would like to examine some of the chess moves that have been made since Joe Biden entered the White House.  As you will see, a very troubling picture emerges once you start putting all of the pieces together.

#1 Literally one day after Biden was inaugurated, a massive U.S. military convoy rolled into Syria…

According to the report, the convoy included some 40 trucks and armored vehicles and was backed from the air by helicopters.

President Trump had tried very hard to disengage from the war in Syria, but Biden has made it crystal clear that the U.S. will be heavily involved in that conflict moving forward.