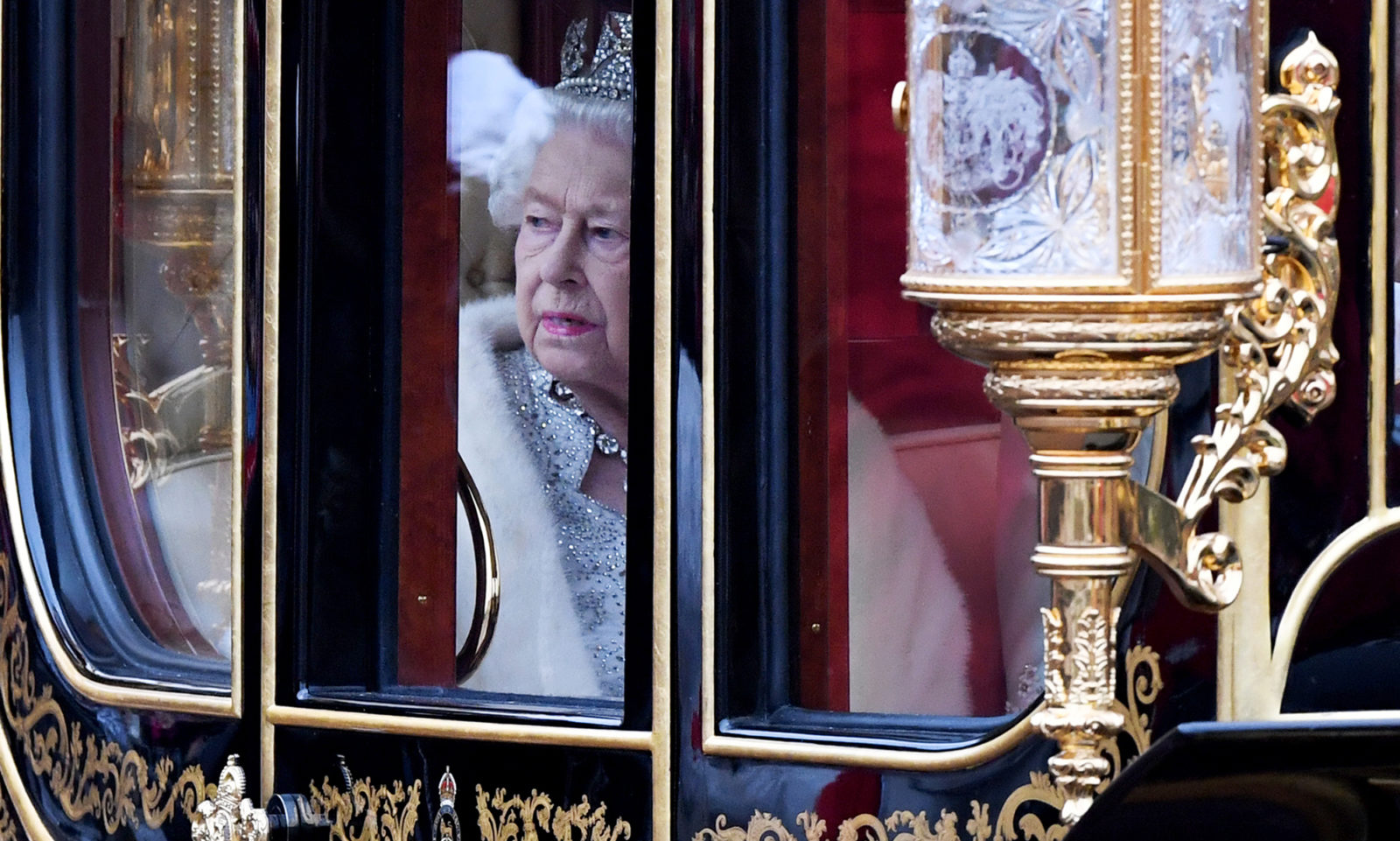 The British government is pushing ahead with “espionage legislation” that could criminalise the release of public information and impose even stricter controls on the UK media as part of an “epidemic of secrecy”.

British journalists and their sources are facing an unprecedented assault on freedom of speech, including the prospect of criminal prosecution. Threats aimed at whistleblowers and journalists were evident before the coronavirus crisis struck, but went largely unnoticed.

The government’s Queen’s Speech in December included plans for new “espionage legislation”. It stressed the need to combat “hostile state activity” and make the UK “a harder environment for adversaries to operate in” – an indirect reference to the poisoning in Salisbury of Russian double agent Sergei Skripal.

But it also insisted that the Official Secrets Act, drawn up in 1989, must be “updated” and confirmed that the Law Commission, the body that reviews the law in England and Wales, has been commissioned by the government to do this.

Yet proposals drawn up by the Law Commission to review the Official Secrets Act pose major dangers. Whistleblowers and journalists could be convicted for revealing information about defence, international relations or law enforcement, even if it was unlikely to cause harm. They would make it easier to secure convictions by weakening the existing tests for proving an offence.

Neither would someone revealing danger to the public, abuse of power or serious misconduct be able to argue that they acted in the public interest. In addition, maximum prison sentences on conviction, currently two years under the Official Secrets Act, would be increased.

← The Social Contract Between Government and People Is Unraveling – Quicktake In Gold We Trust, 2020 – The Dawning of a Golden Decade →