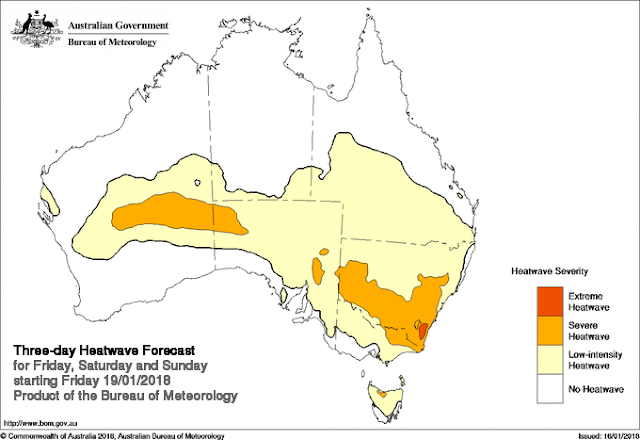 Heatwaves are Australia’s deadliest natural hazard, but a recent survey has found that many vulnerable people do not have plans to cope with extreme heat.

Working with the Bushfire and Natural Hazards Cooperative Research Centre and the Bureau of Meteorology, my colleagues and I surveyed 250 residents and 60 business managers in Western Sydney and the NSW North Coast.

We found that 45% of those at risk – including the elderly, ill and very young – did not proactively respond to heatwave warnings as they did not think it necessary or did not know what to do.

Few at-risk people reported moving to cooler locations, and more than 20% of people in Western Sydney were concerned about the impacts of energy prices on their ability to use air-conditioning. For most people, extreme heat left them feeling hot and uncomfortable or unable to sleep, though around 15% felt unwell. Few people reported checking on vulnerable family members, friends or family during heatwaves.

Businesses also suffered disruption, and most companies with employees working on machinery or outdoors reported lower than normal productivity.

Many people said that they didn’t need to take any further actions to adjust to future extreme temperatures. However, for some extreme heat is already impacting their living preferences, with around 10% of people indicating that they are considering moving to a cooler town or suburb.

A HISTORY OF DEADLY HEATWAVES

Australia has a long history of deadly heatwaves. The table below shows numbers of deaths and death rates per 100,000 population from episodes of extreme heat in Australia by decade, reaching back to 1844. The information comes from PerilAUS, a database that records the impact of natural hazards reaching back to the early days of Australia’s European settlement.