By olduvai in Economics, Environment on January 27, 2016.

“We will not suddenly convert steel mills, cement kilns and road surfacing machines to operate on sunbeams.”

Charlie said, “That’s the trouble. You see it the way the banking industry sees it and they make money by manipulating money irrespective of effects in the real world. You’ve spent a trillion dollars of American taxpayers’ money over the lifetime of the bank and there’s nothing to show for it. You go into poor countries and force them to sell their assets to foreign investors and to switch from subsistence agriculture to cash crops. Then, when the prices of those crops collapse, you call this “nicely competitive” on the world market. The local populations starve and you then insist on austerity measures even though your actions have shattered their economy….

“You were intended to be the Marshall Plan, and instead you’ve been carpetbaggers.” 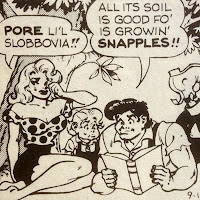 “With fundamentals changing slowly and risk appetite falling rapidly, the stage is set for a longer period of risk asset underperformance,” Jabaz Mathai, a strategist at Citigroup Inc., said.  “There is no quick fix to the headwinds facing global growth.”
“Similar periods of weakness have occurred in only five other instances since 1985: (1) the majority of 1988, (2) the first half of 1991, (3) several weeks in early 1996, (4) late 2000 and early 2001, and (5) late 2008 and the majority of 2009 … all either overlapped with a recession, or preceded a recession by a few quarters.” There has been a storm brewing since the last trifle with full-on collapse in 2008-2009. The extend-and-pretend debt balloon was reinflated and stretched to new enormities as Keynesian cash infusions fueled a Minsky Moment, if not a Korowicz Crunch. 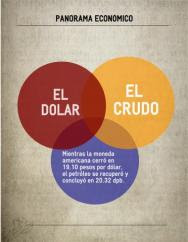 ← Only Recession Can Prevent An Oil Price Spike 2015: record hot or not? →