By olduvai in Economics, Energy, Environment, Liberty on January 23, 2023. 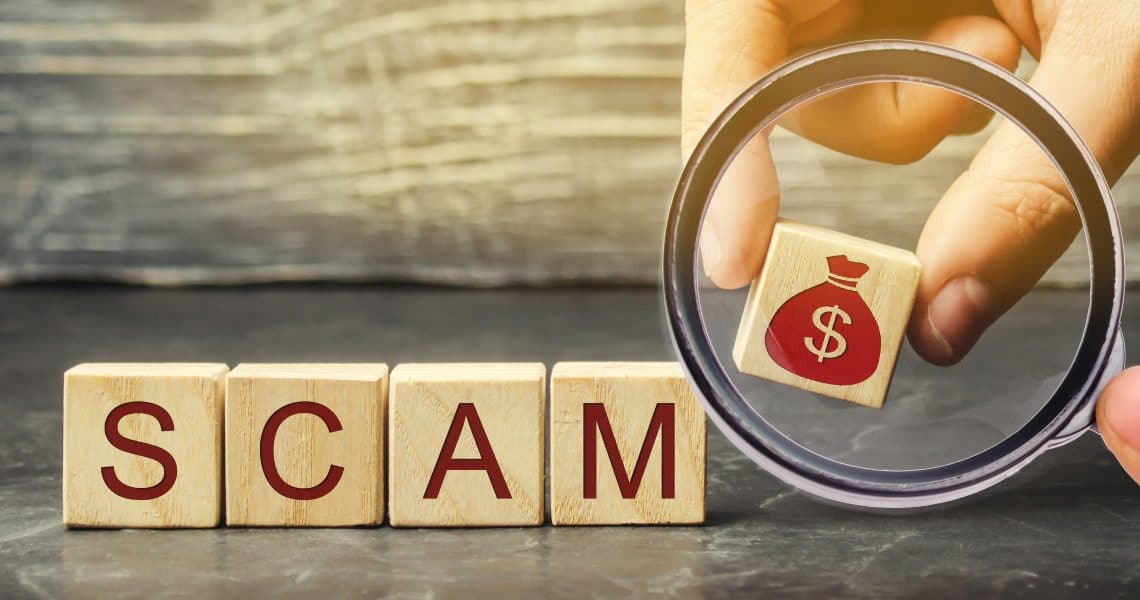 In the Middle Ages, the Catholic Church convinced the commoners to buy indulgences to alleviate their sins. And they made a fortune in the process.

Similarly, today, our overlords—the mainstream media, central bankers, and their political allies—are working overtime to convince the commoners to pay for their alleged climate sins.

Enter carbon credits, government-issued permits that grant you the privilege to emit a certain amount of carbon dioxide.

Although advocates promote them as a way to “save the environment,” in reality, carbon credits are nothing more than a devious mechanism to tax, regulate, and control you.

It’s not a coincidence that the most philosophically and ethically bent people are promoting them.

For example, at a recent World Economic Forum (WEF) meeting in Davos, participants revealed and touted an “individual carbon footprint tracker.” It will track where people travel, how they travel, what they eat, and what they consume.

Carbon accounting is already creeping into many places, like Google Flights.

In short, there’s a growing push to implement the carbon credit scam worldwide. And that’s not a coincidence.

Remember, central banks only exist to harvest wealth from the populace through inflation and redirect it to the politically connected, an insidious practice known as seigniorage.

Fiat currency is the usual mechanism central banks use to perpetuate this fraud. They get most people to run on a hamster wheel most of their lives chasing after confetti money they create with no effort.

However, there is a limit to this process.