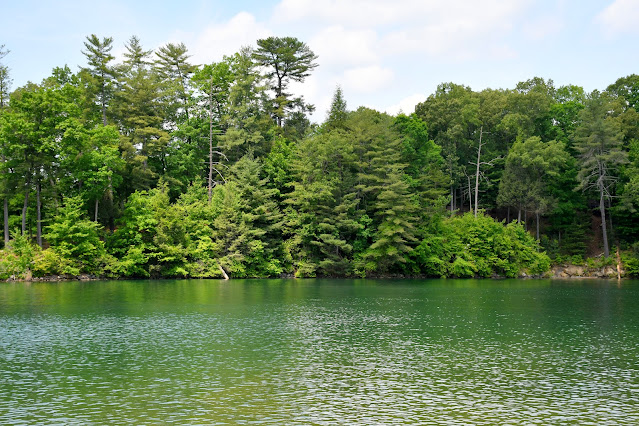 I have a backlog of articles I have started but haven’t yet finished, so I’m starting with this one which has to do with our impending impasse. I think William Catton, Jr. worded that very well. It actually comes from his book, Bottleneck: Humanity’s Impending Impasse, in which a review is available here. For those unfamiliar with Catton, he wrote (among other books), Overshoot: The Ecological Basis of Revolutionary Change, and along with other pioneering giants such as Paul Ehrlich (The Population Bomb) and Dennis and Donella Meadows (The Limits to Growth), he brought awareness to the simple fact that society was breaching planetary limits and beginning to reach tipping points in planetary systems.

Nowadays, it seems that everyone is getting in on some predicament; whether it is climate change, population growth, energy and resource decline (peak oil), pollution loading, or many others, these are all symptom predicaments of ecological overshoot, the master predicament. While I think it is great to have goals and to work towards those goals, I also think it is important to have goals that are not incongruent to what one is working towards. In other words, if one is working towards solving a particular issue, making the issue worse instead of better is senseless. Yet most people have little if any awareness that their favorite goal when it comes to the environment (often climate change) is getting further and further away rather than closer. As long as ecological overshoot is allowed to continue increasing, ANY environmental goal along with most other goals will continue fading into the distance.