Home » Economics » Will We Have Food Shortages In America?

Will We Have Food Shortages In America?

By olduvai in Economics, Energy, Environment, Geopolitics, Survival on April 21, 2022.

Our system has been betting on higher food prices since earlier this year, and of course the war in Ukraine has put upward pressure on food an energy. But now one of our Twitter correspondents warns we may have food shortages in America as well. Let’s start with the case for higher prices, then consider his warning of shortages and what to do about them.

A month before Russia’s invasion of Ukraine, our system’s top names had shifted to an energy and food focus, as we noted in a post here at the time (Why Civilizations Collapse). 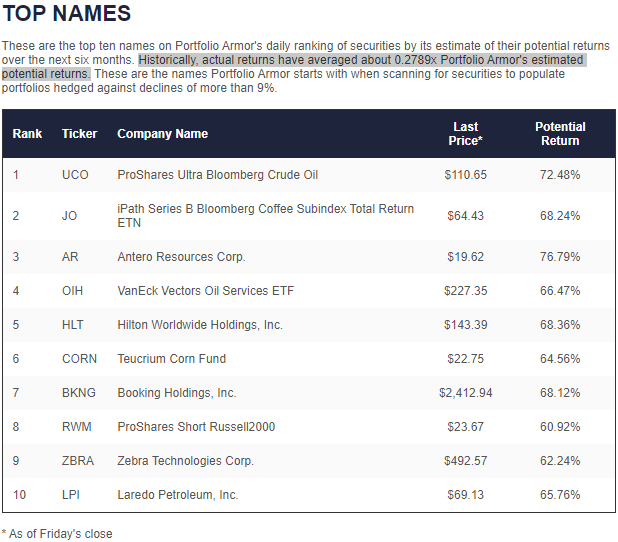 Since then, the energy and corn names have ripped higher (though coffee has cooled off a bit).

Of course, Russia’s invasion of Ukraine has played a role here. In addition to being one of the world’s top exporters of wheat (along with Ukraine), Russia is also one of the top exporters of agricultural inputs such as oil, natural gas, and fertilizer. The war, plus the sanctions regime in response to it, have raised food and energy prices and raised the prospect of food shortages in countries such as Egypt, which are dependent on wheat imports. America, as an agricultural superpower, seemed less likely to suffer food shortages.

← David Stockman on Inflationary Hell That’s About to Break Loose Arizona’s Top Water Official: “We’re Going To Have To Live With Less Water”  →