By olduvai in Energy, Geopolitics on November 1, 2021. 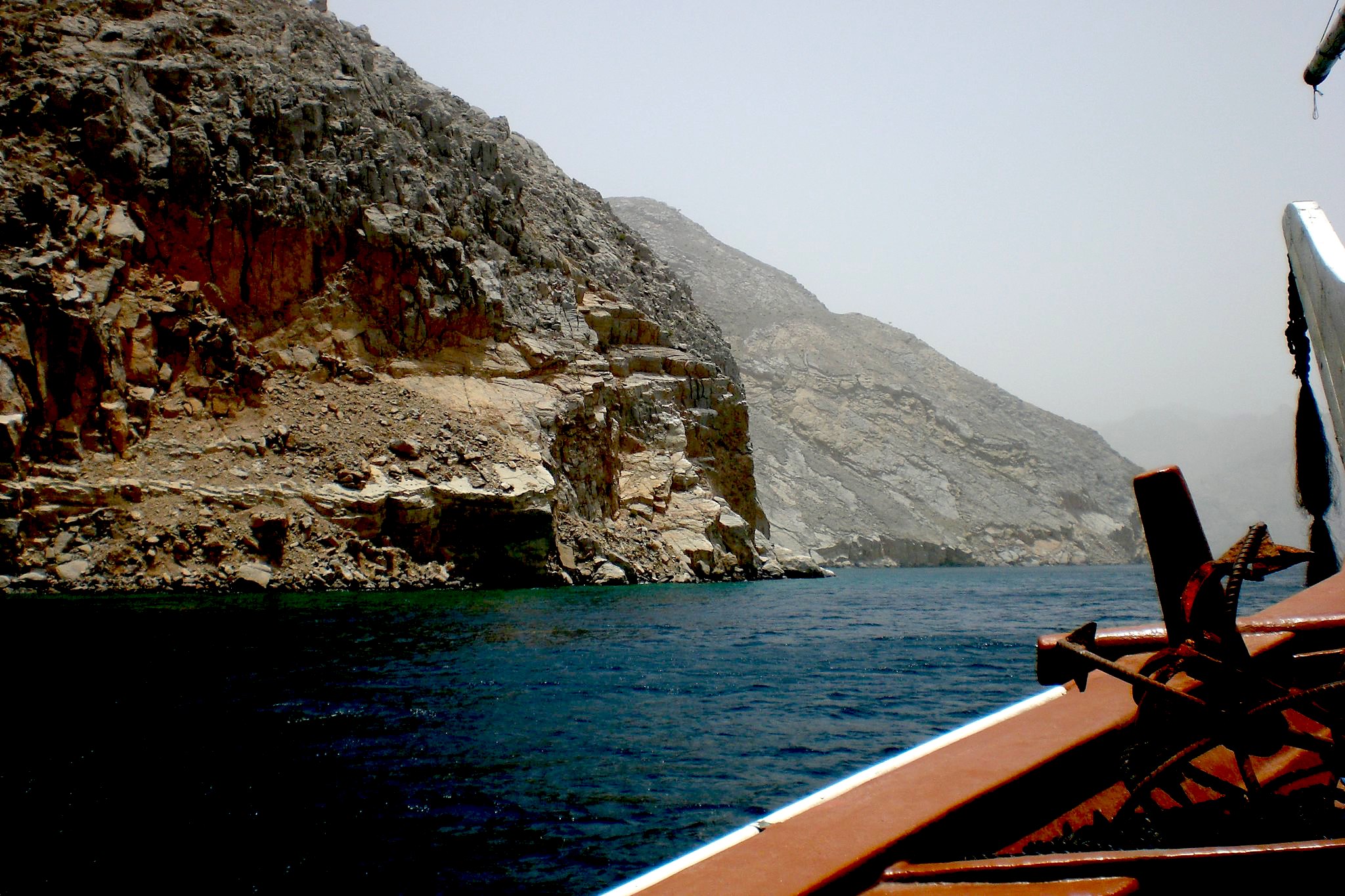 Fifty years ago, U.S. troops began building a military base on the Chagos Islands, a British territory in the middle of the Indian Ocean. Its inhabitants, who numbered several thousand, were forcibly removed to make way for a naval station.

They received almost nothing in compensation for the loss of their homeland, but Britain did well out of the deal. The Pentagon gave the Royal Navy a discount on its first nuclear-armed submarine fleet.

This bargain helped Whitehall keep up the pretense of being a great power, bolstering the U.K.’s permanent membership of the United Nations Security Council even as the British empire crumbled.

But nuclear weapons would not be enough to stay ahead in this new world order. While evicting the Chagossians, U.K. officials busily conducted another colonial carve-up — this time to ensure continued control of global oil supply routes.

Known as Operation Intradon, it saw a proudly autonomous Arab tribe have their land handed over to a pro-Western dictator, detainees tortured by British troops and a U.K. special forces soldier dying in a night-time parachute jump. 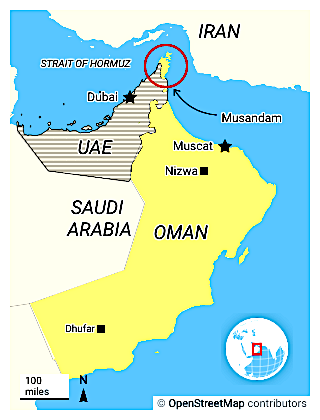 Yet the episode has been largely forgotten outside of Musandam — a mountainous peninsula overlooking the Strait of Hormuz, a narrow sea lane between Iran and Arabia through which a third of the world’s oil supplies are shipped each day.

Despite living at a crossroads of the global economy as important as the Suez or Panama canals, Musandam’s main tribe, the Shihuh, long resented outside interference and effectively regarded themselves as independent.