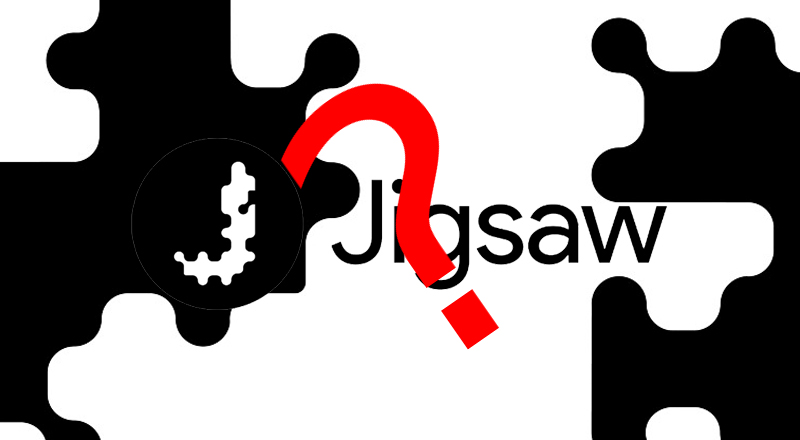 It’s no secret that Google regularly collaborates with intelligence agencies.

They are a known NSA subcontractor. They launched Google Earth using a CIA spy satellite network. Their executive suite’s revolving door with DARPA is well known.

In the wake of the January 6th Capitol event, the FBI used Google location data to pwn attendants with nothing more than a valid Gmail address and smartphone login:

A stark reminder that carrying a tracking device with a Google login, even with the SIM card removed, can mean the difference between freedom and an orange jump suit in the Great Reset era.

But Google also operates its own internal intelligence agency – complete with foreign regime change operations that are now being applied domestically.

And they’ve been doing so without repercussion for over a decade.

In 2010, Google CEO Eric Schmidt created Google Ideas. In typical Silicon Valley newspeak, Ideas was marketed as a “think/do tank to research issues at the intersection of technology and geopolitics.“

Astute readers know this “think/do” formula well – entities like the Council on Foreign Relations or World Economic Forum draft policy papers (think) and three-letter agencies carry them out (do).

And again, in typical Silicon Valley fashion, Google wanted to streamline this process – bring everything in-house and remake the world in their own image.

He couldn’t have selected a better goon for the job – as a card-carrying member of the Council on Foreign Relations and Rhodes Scholar, Cohen is a textbook Globalist spook. The State Department doubtlessly approved of his sordid credentials, as both Condoleeza Rice and Hillary Clinton enrolled Cohen to knock over foreign governments they disapproved of.