The Blind Leading the Clueless 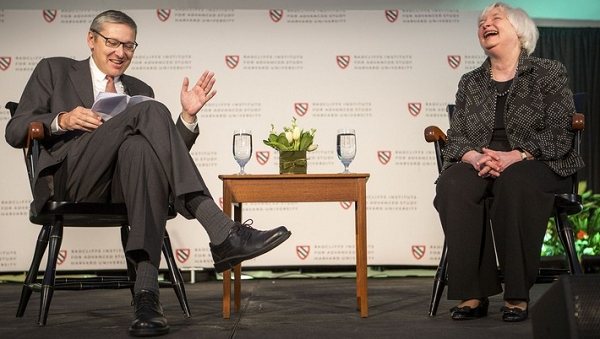 Most of us watch television. In part, we seek to be entertained, but, additionally, we often seek to be enlightened as to “what’s going on.” In a difficult era like the present one, in which some of the most prominent countries are experiencing the onset of an economic crisis, virtual cartoon characters are competing as choices in political contests, governments are becoming increasingly rapacious and a police state is developing rapidly, it’s not surprising if the average person questions, “What on earth are they thinking?”

Well, there’s no shortage of media exposure to answer that question. Today, there are a multitude of channels offering 24/7 “news,” from which we may hope to glean some insight as to what the leaders of the world are thinking. Yet, in spite of the endless folderol being offered, the leadership vision remains about as clear as mud.

They don’t want war, but are invading more countries than ever before in history. Political hopefuls are vague at best regarding their proposed platforms for action, yet they attack each other as though they’re reporters for the tabloids. Governments continually speak of their wish to lighten the load on the common man, whilst heaping laws, regulations, fines and taxes on him like never before, and whilst heaping billions in tax dollars on their cronies in the financial industry. They claim to seek greater security for all, but instead, create an endless stream of agencies that have the authority to ignore basic rights and behave more like Mafia shakedown operators than law enforcers. Governments claim to be pursuing a sounder economy, but have created an unprecedented level of debt, that promises to crush the economies of several of the world’s most prominent countries in the very near future.

← Who is the Emperor of the World? The New Age of Epistemic Dominance Meet Jigsaw: Google’s Intelligence Agency →