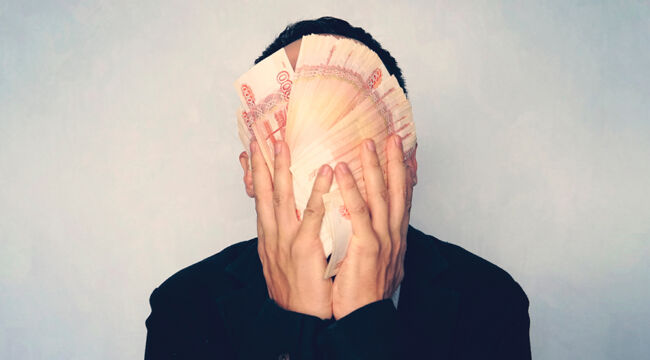 I’ve written for years about different nations’ persistent efforts to dethrone the U.S. dollar as the leading global reserve currency and the main medium of exchange.

At the same time, I’ve said that such processes don’t happen overnight;  instead, they happen slowly and incrementally over decades.

The dollar displaced sterling as the leading reserve currency in the twentieth century, but it took thirty years, from 1914 to 1944, to happen. The decline started with the outbreak of World War I and the UK’s liquidation of assets and money printing to finance the war.

It ended with the Bretton Woods agreement in 1944 that cemented the dollar’s link to gold as the new global standard.

Even after the gold link was broken in 1971, the dollar standard remained because there was no good alternative. Then the 1974 deal with Saudi Arabia (along with other OPEC cartel members) to price oil in dollars created increased global demand for the dollar.

Because of the deal, dollars would be deposited with U.S. banks, so they could be loaned to developing economies, who could then buy U.S. manufactured goods and agricultural products.

This would help the global economy and allow the U.S. to maintain price stability. The Saudis would get more customers and a stable dollar, and the U.S. would force the world to accept dollars because everyone would need dollars to buy oil.

By the way, behind this “deal” was a not so subtle threat to invade Saudi Arabia and take the oil by force.

I personally discussed these invasion plans in the White House with Henry Kissinger’s deputy, Helmut Sonnenfeldt, at the time. But the Petro-Dollar plan worked brilliantly, and the invasion never happened.

Despite all this, nearly 50 years later, the erosion of the dollar’s role has begun and is visible in many metrics.

← BC Looks like an LNG Loser: Report The ‘Conspiracy Theory’ Charade →