The Next Ten Billion Years

The Next Ten Billion Years 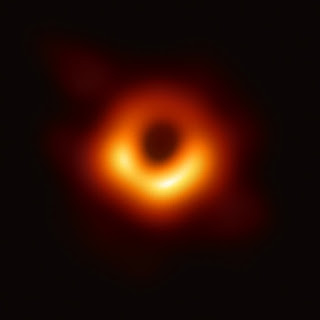 This is a post that I published on “Cassandra’s Legacy” in 2012. It was one of the most successful posts ever published on that blog, it was reposted, discussed, and criticized in several places, including a long rebuttal by John Michael Greer, “The ArchDruid.” I commented on Greer’s comments here. I think it is appropriate to repropose this rather ambitious description of the history of the universe on my new blog, “The Seneca Effect,” after I explored some similar arguments in recent posts (The Great Turning Point of Humankind, Long term Perspectives of Nuclear Energy, and “Star Parasites“).

So, here it is, just slightly revised and updated with respect to the initial version.

The next ten billion years It is not surprising that we found the future fascinating; after all, we are all going there. But the future is never what it used to be and it is said that predictions are always difficult, especially those dealing with the future. Nevertheless, it is possible to study the future, which is something different from predicting it. It is an exercise called “scenario building”. Here, let me try a telescopic sweep of scenario building that starts from the remote past and takes us to the remote future over a total range of 20 billion years. While the past is what it was, our future bifurcates into two scenarios; one “good” and the other “bad”, all depending on what we’ll be doing in the coming years.

The past 10 billion years

– 10 billion years ago. The universe is young, it has existed for less than four billion years. But it already looks the way it will be for many billion years in the future: galaxies, stars, planets, black holes and much more.
…click on the above link to read the rest of the article…