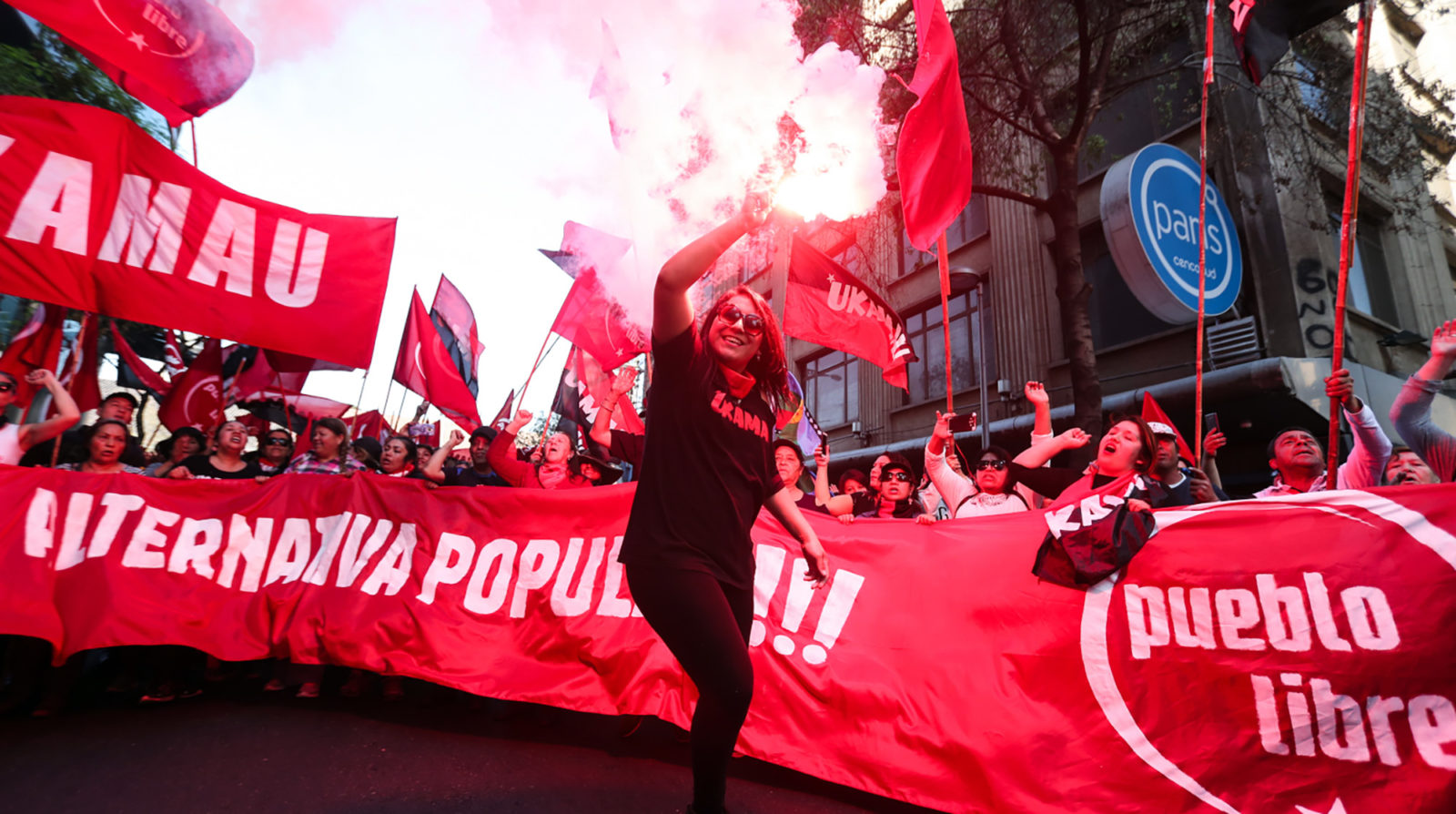 The unit – the Information Research Department (IRD) – gathered information designed to damage Allende and lend legitimacy to his political opponents, and distributed material to influential figures within Chilean society.

The IRD also shared intelligence about left-wing activity in the country with the US government. British officials in Santiago assisted a CIA-funded media organisation which was part of extensive US covert action to overthrow Allende, culminating in the 1973 coup.

A Foreign Office planning document written in 1964 had noted that Latin America was “a vital area in the Cold War and checking a Communist takeover here is at least as important a British national interest as negotiating trading and stepping up exports”.

The report added that the US was “anxious for the United Kingdom to do as much as possible in the propaganda field” in Latin America.

← 5 Reasons Why Home Freeze Dried Food is Better Than Store-Bought THIS is What a Margin Call Looks Like: the Consequences of Stock Market Mania →