Home » Economics » THIS is What a Margin Call Looks Like: the Consequences of Stock Market Mania

THIS is What a Margin Call Looks Like: the Consequences of Stock Market Mania

THIS is What a Margin Call Looks Like: the Consequences of Stock Market Mania 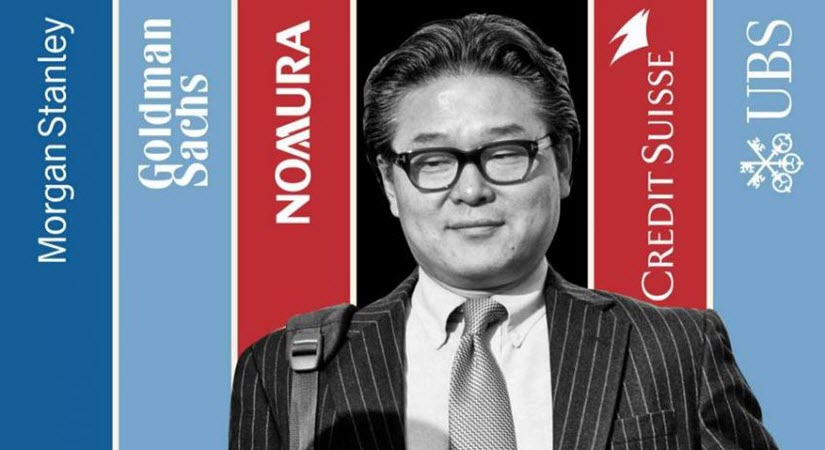 A couple of weeks ago, we reported on various examples of stock market mania that have exploded in 2021.

Now it’s time to examine a major event that could be a clear harbinger for “the big one” to come. It starts with a name you never heard of before March, a modest hedge fund operating as a “family office” named Archegos Capital, and it ends with some of the world’s biggest brokers engaged in a mutually-destructive fire sale that wiped out $35 billion in market value.

Let’s take a closer look at what Slate’s Alex Kirshner calls The Dumbest Financial Story of 2021 (so far).

Bill Hwang, convicted inside trader, founded Archegos as a “family office.” Kirshner explains this legal nicety “functions like a hedge fund but manages the assets of just one or a few wealthy families. In theory, a family office gives a problem trader less opportunity to harm others, because they are not playing with outsiders’ money.”

At Forbes, Antoine Gara explains why this matters: “a family office exempts it from the Securities and Exchange Commission’s reporting requirements for investment firms.”

Swaps are an effective tool to take big risks without disclosing much. Total return swaps, for instance, allow an investor to negotiate a trade with their broker to own the total return of a stock, or basket of stocks, for a predetermined size and period of time, and at an agreed cost…