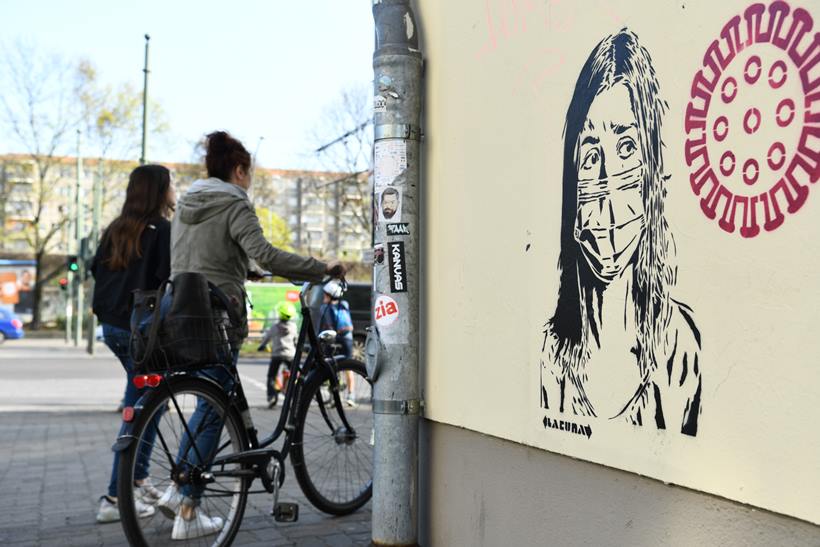 The mainstream media has officially declared that we are now going through the fourth wave of COVID-19. Is it odd that somehow most of us missed the first, second, and third waves?

Fear and panic and living a life terrified because the media told you to do not account for a “wave” of infections of a disease with only a 99.98% survival rate. And yet, the MSM is still pushing the “fourth wave” narrative, even though allegedly 146 million doses of the experimental gene therapies have been injected into people in the United States. Just because people are scared and the government goes full dictatorship does not mean there were any waves of anything.

The United States has reported an average of 65,000 new cases in the last seven days, according to data from the Centers for Disease Control and Prevention (CDC), up about 10,000 cases per day since the most recent low point two weeks ago, according to a report from The Hill. Of course, these numbers are likely completely made up. No one trusts these numbers anymore. and the rulers know it.

Apparently, we all missed the third wave. It was in January, according to the ruling class’ propaganda outlets:

Those figures are well below the January apex of the third wave of infections when a quarter-million people a day were testing positive for the virus. – The Hill

They actually want us to believe that even though the current “numbers” are well below the high of the third wave, we are somehow magically in the “fourth wave.”  It’s astonishing that so many are still falling for this, but it is also, at the same time, refreshing to see so many figuring it out.