MMT Has Lit the Fuse on This Inflation Powder Keg

MMT Has Lit the Fuse on This Inflation Powder Keg 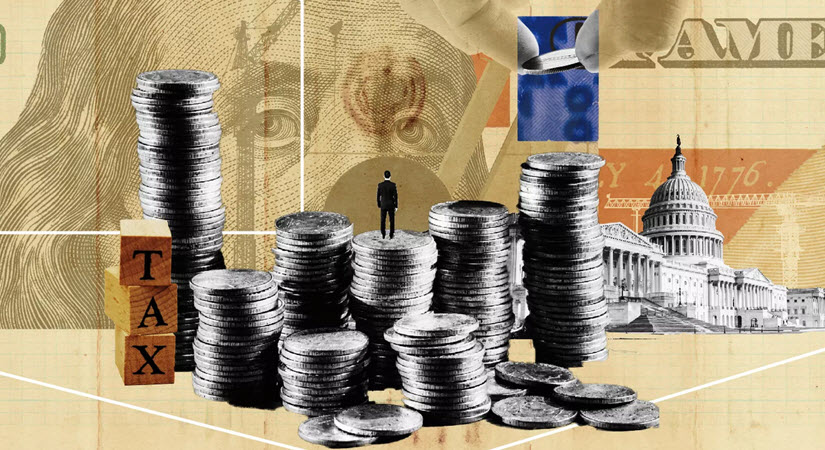 An economic framework called Modern Monetary Theory (MMT) governs the financial world today, but fails to account for the consequences of its practices. In fact, MMT is leading us to an extremely dangerous financial situation that could blow up at any time.

Before we get to that, it helps to know what MMT means. It is a theory that states:

monetarily sovereign countries like the U.S., U.K., Japan, and Canada, which spend, tax, and borrow in a fiat currency they fully control, are not constrained by revenues when it comes to federal government spending. These governments do not rely on taxes or borrowing for spending since they can print as much as they need and are the monopoly issuers of the currency. Since their budgets aren’t like a regular household’s, their policies should not be shaped by fears of rising national debt. [emphasis added]

Put more simply, the Federal Reserve can create as much new money as it wants to pay off old debts and fund new government spending. Meanwhile, most individuals don’t concern themselves with the rising national debt (like you most certainly would if your own personal debts were growing).

With such powerful “magic” at their fingertips, Modern Monetary Theorists don’t pay much attention to the fundamentals of the economy. After all, they’ve been taught that the fundamentals don’t matter.

For example, if you’re concerned about the Fed’s nasty habit of running up the national debt and inflating the money supply, MMT tells us not to worry:

With a public debt approaching $30 trillion and a money supply that has increased by 25% in the last two years, the worry seems justified. However, Modern Monetary Theory (MMT) says we have nothing to worry about.

← The Political Theater of Absurdity Journalists Attack the Powerless, Then Self-Victimize to Bar Criticisms of Themselves →