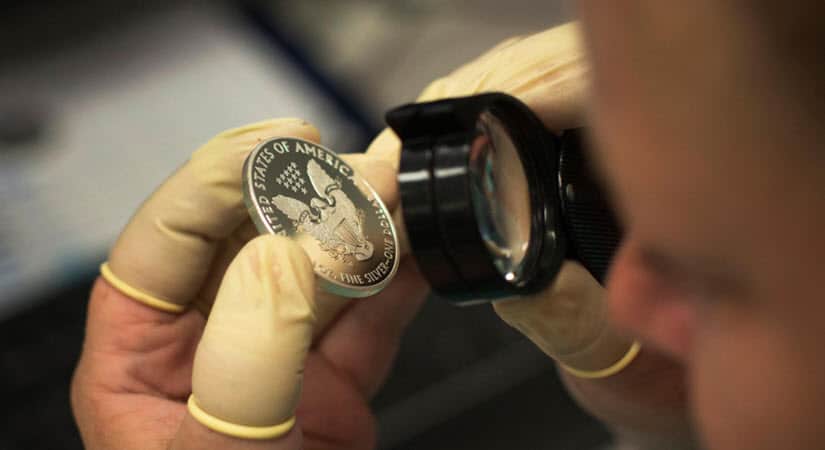 U.S. Mint runs out of gold and silver coins

On the heels of Reddit’s wallstreetbets triumphant (if brief) GameStop frenzy, the day traders searched for a new target. Some have settled on silver. Amid claims that silver’s price should be closer to $1,000 than $25, day traders have flocked to both gold and silver. This made the ongoing supply crunch even worse.

As noted by a retailer of precious metals coins, “There was going to be a backlog in the silver bullion supply chain that rendered silver eagles more scarce either way.” This is because the U.S. Mint is currently changing designs for its American Eagle gold and silver coins, expected to debut this summer. Once available, the U.S. Mint will ration distribution of gold, silver and platinum coins to dealers due to heavy demand.