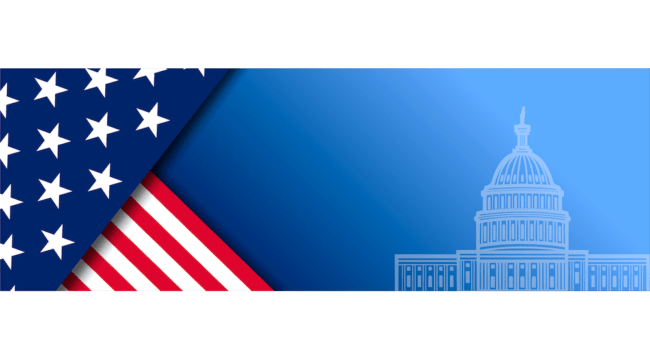 America has a new manufactured crisis, ElectionGate, as if all the other troubles piling up like tropical depressions marching across the September seas were not enough.

America needs a constitutional crisis like a hole in the head, and that’s exactly what’s being engineered for the holiday season by the clever folks in the Democratic Party’s Lawfare auxiliary.

Here’s how it works: the complicit newspapers and cable news channels publish polls showing Joe Biden leading in several swing states, even if it’s not true. Facebook and Twitter amplify expectations of a Biden victory. This sets the stage for a furor when it turns out that he loses on election night.

On cue, Antifa commences to riot all around the country. Meanwhile, a mighty harvest of mail-in votes pours into election districts utterly unequipped to validate them.

Lawfare cadres agitate in the contested states’ legislatures to send rogue elector slates to the electoral college. The dispute ends up in congress, which awaits a seating of newly-elected representatives on January 4, hopefully for Lawfare, mostly Democrats. Whoops…!

Turns out, the Dems lost their majority there too. Fighting in the streets ramps up and overwhelms hamstrung police forces in Democratic-run cities. January 20 — Inauguration Day — rolls around, and the Dems ask the military to drag Trump out of the White House “with great dispatch!” as Mr. Biden himself put it so nicely back in the summer.

You didn’t read that here first, of course. It’s been all over the web for weeks, since the Democratic Party-sponsored Transition Integrity Project (cough cough) ran their summer “war game,” intending to demonstrate that any Trump election victory would be evidence of treason and require correction by any means necessary, including sedition, which they’d already tried a few times in an organized way since 2016 (and botched).