Home » Economics » Inflation as a Tool of the Radical Left

Inflation as a Tool of the Radical Left

Inflation as a Tool of the Radical Left 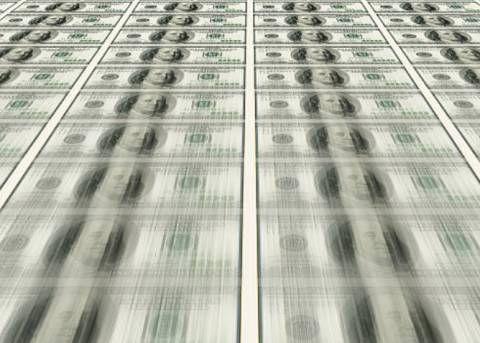 “Lenin is said to have declared that the best way to destroy the Capitalist System was to debauch its currency….Lenin was certainly right. There is no subtler, no surer way of overturning the existing basis of society than to debauch the currency. The process engages all the hidden forces of economic law on the side of destruction, and does it in a manner which not one man in a million is able to diagnose.”1

Keynes does not provide a concrete source backing his words but deliberately used the phrase “is said to have declared.” For a good reason. As Frank W. Fetter (1899–1991) pointed out, there is no evidence at hand that Lenin actually said or wrote these words, and anyone quoting Lenin on inflation would be indeed be referring to Keynes’s opinion.2

Be that as it may, it is pretty obvious that Lenin had a good understanding of the evils of inflation caused by the issuance of large amounts of unbacked paper money. He writes:

There is another side to the problem of raising the fixed grain prices. This raising of prices involves a new chaotic increase in the issuing of paper money, a further increase in the cost of living, increased financial disorganisation and the approach of financial collapse. Everybody admits that the issuing of paper money constitutes the worst form of compulsory loan, that it most of all affects the conditions of the workers, of the poorest section of the population, and that it is the chief evil engendered by financial disorder.3

Indeed price inflation caused by the increase in the quantity of money does not only cause serious economic problems. It also brings severe sociopolitical problems. Inflation makes most people poorer, degrades their social status, destroys their dreams of a better life. People become desperate and open to radical political programs.

← How to Tackle the Depression Head On What Are Your ‘Ecological Virtues?’ →