Home » Survival » How Poor Leadership can Create Collapse or Make It Faster: Lessons from European History

How Poor Leadership can Create Collapse or Make It Faster: Lessons from European History

How Poor Leadership can Create Collapse or Make It Faster: Lessons from European History 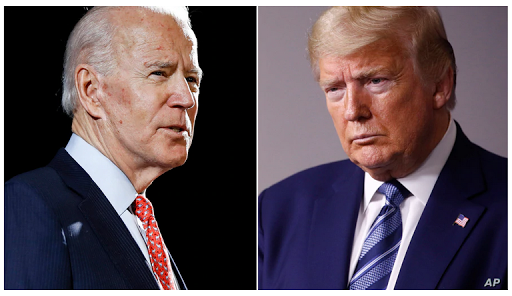 The damage that a bad leader can generate is simply fearsome, especially if that leader has a lot of power and he is nearly impossible to remove from his position. If then that leader controls a large military apparatus, even including nuclear weapons, then the disasters that can happen are beyond the imaginable. If you, like me, doubt the competence of our current leaders, there is plenty to be worried about.

The problem seems to be that our system of choosing leaders guarantees to propel to the top all sorts of power-mongering psychopaths. And as the power we manage increases, going from nuclear weapons to the control of the Web, the chances for truly disastrous damage created by an incompetent leader also increase.

Maybe there should be a science of incompetent leaders that might be a branch of the more general “science of evil.” In this post, I propose a brief exploration of this field that starts with the idea that the past is the way to understand the future. So I repropose a theme that I had already examined: that of Louis Napoleon (Napoleon III) (1808-1873) one of the best examples we have of an incompetent leader who ruined the state he was leading. At that time, fortunately, there were no nuclear weapons available and Luis Napoleon himself was not so aggressive and bloodthirsty as other famously bad leaders. Nevertheless, the damage he generated was considerable and we can learn something from his story.

Napoleon 3rd: how to destroy an empire in the making.

← An Unlikely Sector Leads the Way in Surge of Corporate Leveraged Loan Defaults You Can Have Peace Or The US Empire. You Can’t Have Both. →