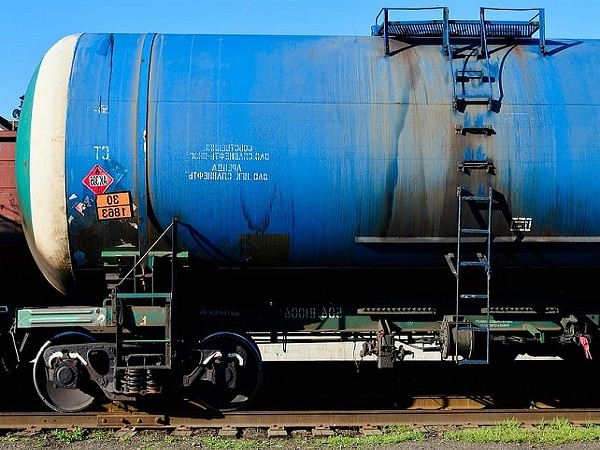 The economic effects of the COVID-19 pandemic and recent Fed monetary policy continue to reveal themselves.

The latest “reveal” that’s taking center stage is risky corporate leveraged loans, with defaults soaring to their highest levels since 2010 by issuer count, and since 2015 by rate.

A report by S&P Global Intelligence breaks everything down, starting with a summary:

U.S. loan defaults continued to rise in July, surpassing 4% by issuer count for the first time since 2010, after five constituents of the S&P/LSTA Leveraged Loan Index tripped defaults on $7.7 billion of term loans.

You can see the billions in defaults by year in the chart below, and how the U.S. hasn’t seen an amount even close since 2009 (with four months still remaining in 2020): 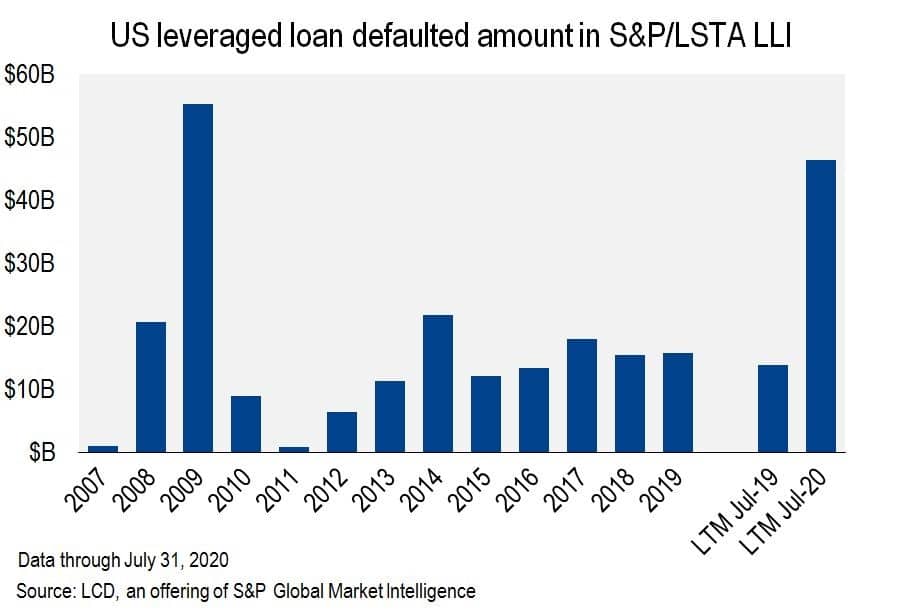 “With economic fallout from the coronavirus pandemic playing an increasing role, default volume over the last 12 months, at $46.35 billion, outpaces the same period of 2019 by 233%,” according to the same report.

Even more sobering than this astonishing surge, it looks like a critical sector of the economy that shouldn’t be defaulting on leveraged loans is the sector that’s contributing the most defaults…

Oil and Gas Companies Reveal How Fragile the Situation Is

It appears things wouldn’t be “so” bad if oil and gas companies weren’t defaulting by more than 30% of their total loan amount. You can see their “contribution” to this dire situation reflected in the chart below: 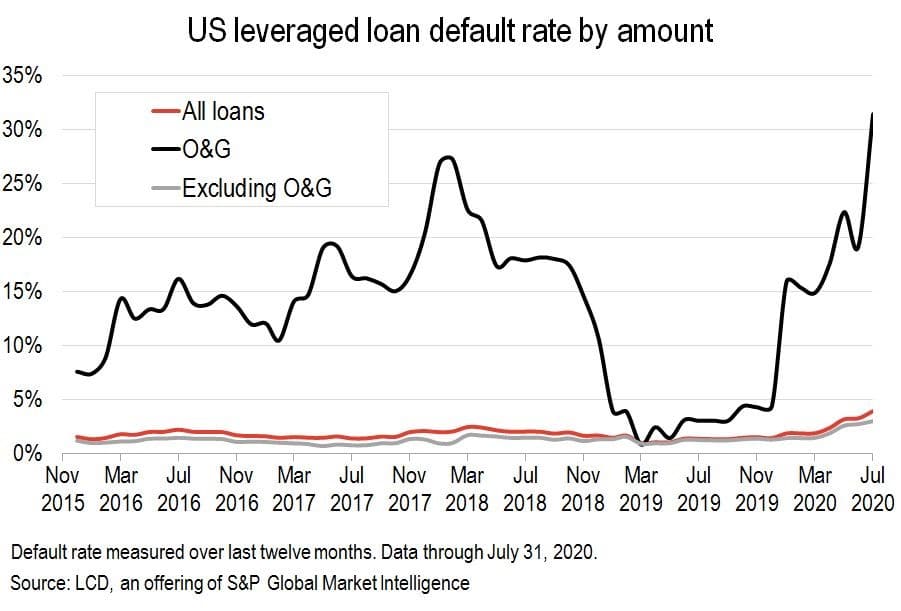 You can also see how oil and gas leveraged loan defaults could also have played a role in the dramatic Dow crash at the end of 2018 in the same chart above.

The S&P Global report notes that some examples of the energy sector carnage include (but are by no means limited to):

← They Only Serve Themselves How Poor Leadership can Create Collapse or Make It Faster: Lessons from European History →