Home » Liberty » THE REVELATIONS OF WIKILEAKS: No. 8—Busting the Myth WikiLeaks Published Nothing on Israel & Syria

THE REVELATIONS OF WIKILEAKS: No. 8—Busting the Myth WikiLeaks Published Nothing on Israel & Syria

THE REVELATIONS OF WIKILEAKS: No. 8—Busting the Myth WikiLeaks Published Nothing on Israel & Syria

One myth about WikiLeaks is that it favors U.S. enemies and declines to publish documents against them, while another legend is that WikiLeaks, for obscure reasons, is soft on Israel, reports Patrick Lawrence. 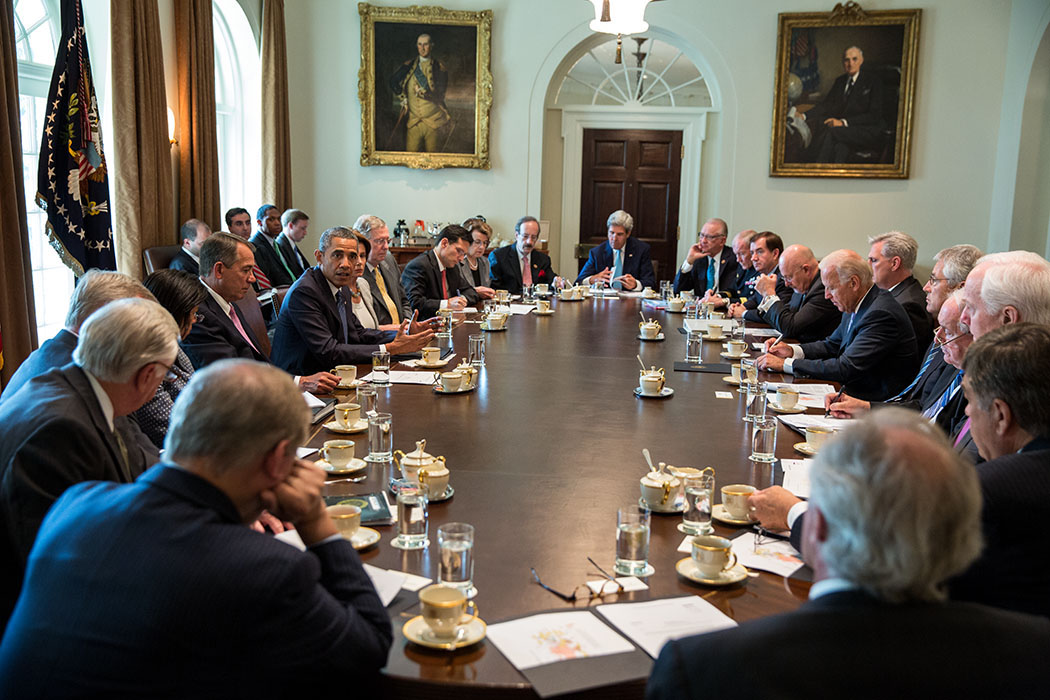 As WikiLeaks continued its document releases, and as major news organizations continued to publish fulsome accounts and analyses of these releases, the media’s stance toward Julian Assange and his organization began to turn: What had begun as collegial collaboration was transformed into criticism and denigration — this in accordance with the hardening attitudes of the U.S. and allied governments.

The key events in this shift were WikiLeaks’ publication in October 2010 of “Iraq War Logs,” comprised of 392,000 Army field reports, and, a month later, the phased publication of “Cablegate,” a collection of 251,287 State Department emails. “Cablegate” was the first major release of U.S. diplomatic traffic in WikiLeaks’ “Public Library of U.S. Diplomacy.” At writing, this continually expanding collection makes available more than 3 million documents spanning the 1966–2010 period.

With these publications, along with “Collateral Murder” and “Afghan War Diary,” released earlier in 2010, WikiLeaks penetrated more deeply into the citadels of official secrecy than it had since its founding in 2006. This new reality stunned the Obama administration and the national-security apparatus invisibly but formidably behind it.

Official policy shifted. Washington began actively to pursue avenues through which Assange could be arrested, charged, and tried for one or another offense, however far-fetched, trivial, or unrelated to WikiLeaks’ work. It was at this time that Sweden alleged that Assange had raped two women during a visit to Stockholm for a media conference—allegations based on falsified police reports and concocted evidence.

← On the Edge of the Cliff: We need a new way of seeing the world Europe’s Bailouts Risk a Full-Blown Financial Crisis →