Statistics Canada said today the release of their monthly trade statistics will be delayed indefinitely due to the current shutdown of the U.S. government. 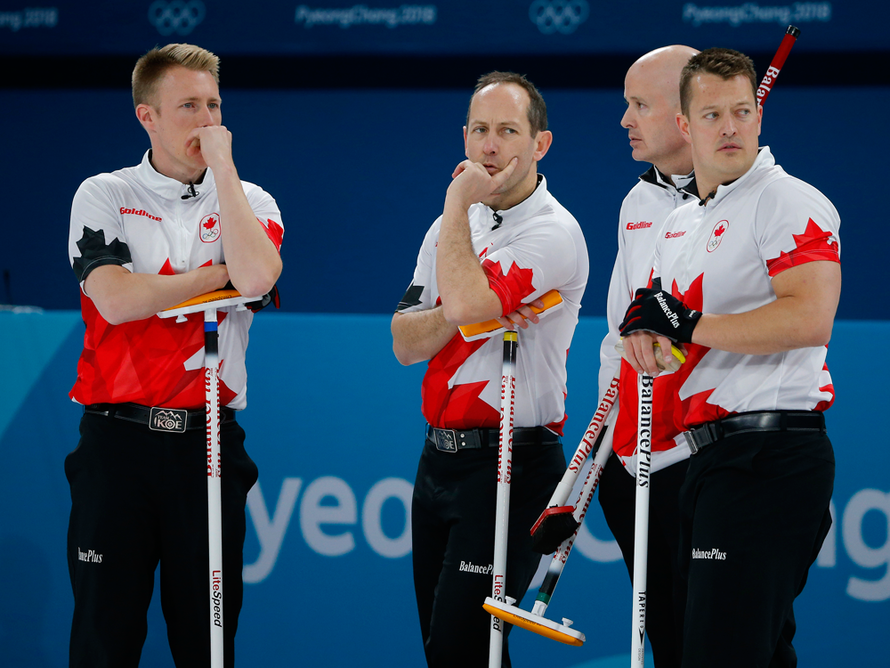 “Trade statistics without Canada’s exports to the United States have limited use as a current economic indicator, as these exports represent approximately 75% of Canada’s total exports.”

The U.S. shutdown “has a direct impact on Statistics Canada’s ability to compile, produce and publish Canadian international merchandise trade data, as Statistics Canada will not receive data on Canada’s exports to the United States for the duration of the shutdown”

The question is – why should a US shutdown affect Statistics Canada’s ability to track its own imports and exports? Is there some ‘negotiated’ agreement between the trade partners to ensure that the data is manipulated just right (so as to avoid the glaring errors that are so evident between China and Hong Kong for instance).

Historically they can’t quite agree… 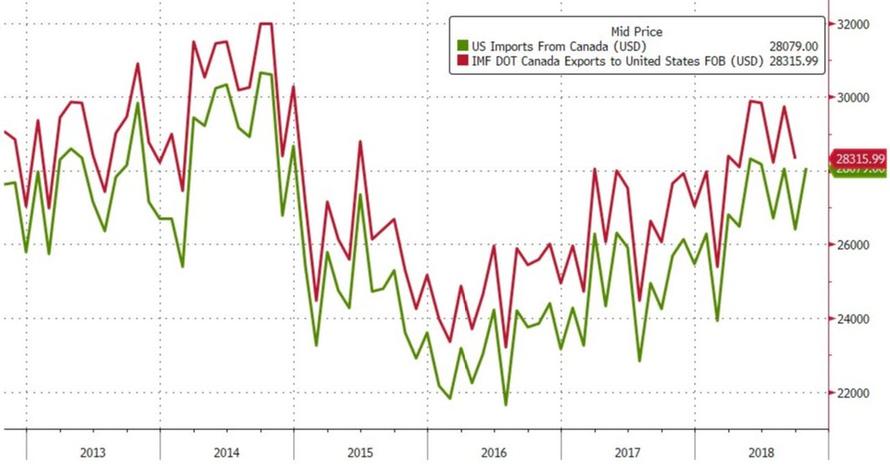 ← U.S. Oil Outlook Slammed By Lower Prices Surviving in a Venezuelan City: “You have no clue about how people really are when they are faced with hunger” →