Home » Geopolitics » American Dissident: Noam Chomsky on the State of the Empire

American Dissident: Noam Chomsky on the State of the Empire

By olduvai in Geopolitics, Liberty on September 26, 2018. 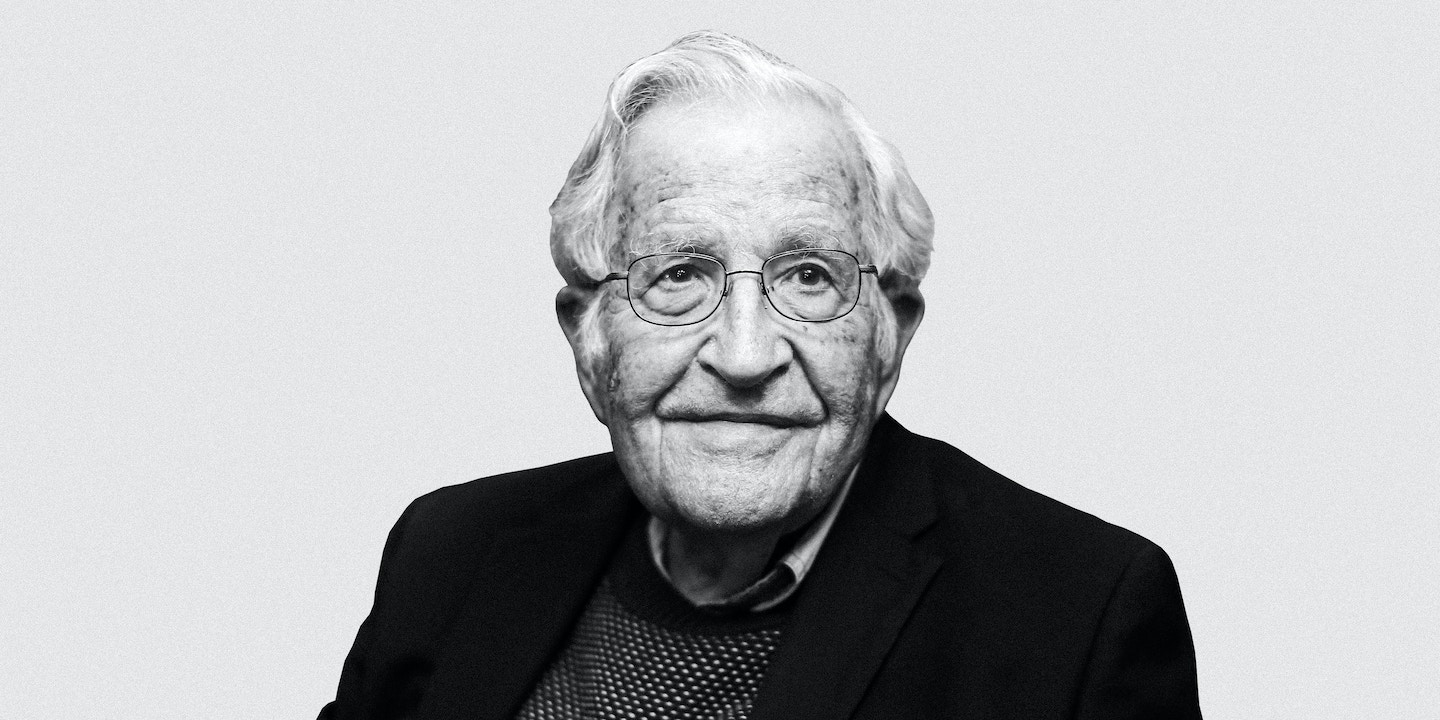 AMERICAN DISSIDENT: NOAM CHOMSKY ON THE STATE OF THE EMPIRE

THE WORLD LAUGHED at U.S. President Donald Trump at the United Nations, but the imperial declarations he issued are no laughing matter. Trump may come off as a buffoon, but his global agenda is consistent with the bipartisan empire machine that runs the United States. This week on Intercepted: Famed dissident Noam Chomsky breaks down the Trump presidency; the defeat of the U.S. in Afghanistan; what he believes is a just position on Syria’s civil war; and the agenda of Vladimir Putin and Russia. He also discusses the impact of big social media companies and explains why a life of resisting and fighting is worth it. Jeremy Scahill analyzes Trump’s U.N. speech and gives context to the seldom-discussed bipartisan support for much of Trump’s global agenda. Dallas Hip Hop artist Bobby Sessions talks about police killings and this political moment. We also hear music from his new EP, “RLVTN (Chapter 1): The Divided States of AmeriKKKa.”

← Being Julian Assange Katla Building to a Major Event? →