Home » Liberty » Is The United States On A Road To Becoming Ungovernable? 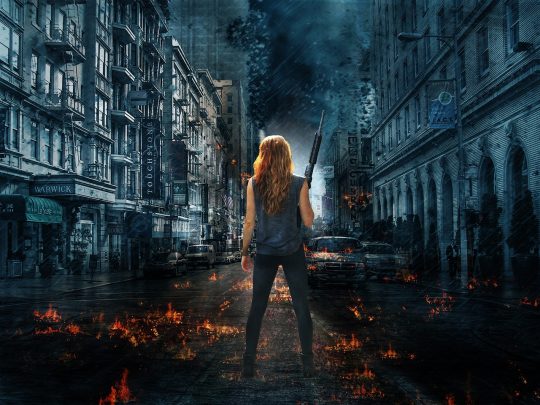 ← The Diseased, Lying, Condition of America’s ‘News’Media Trump Takes Italy by Storm: the Rise of Matteo Salvini and of the Italian Right →