Home » Liberty » From the Skripals to Douma, the Globalist Pravda Network Reveals its True Face

From the Skripals to Douma, the Globalist Pravda Network Reveals its True Face 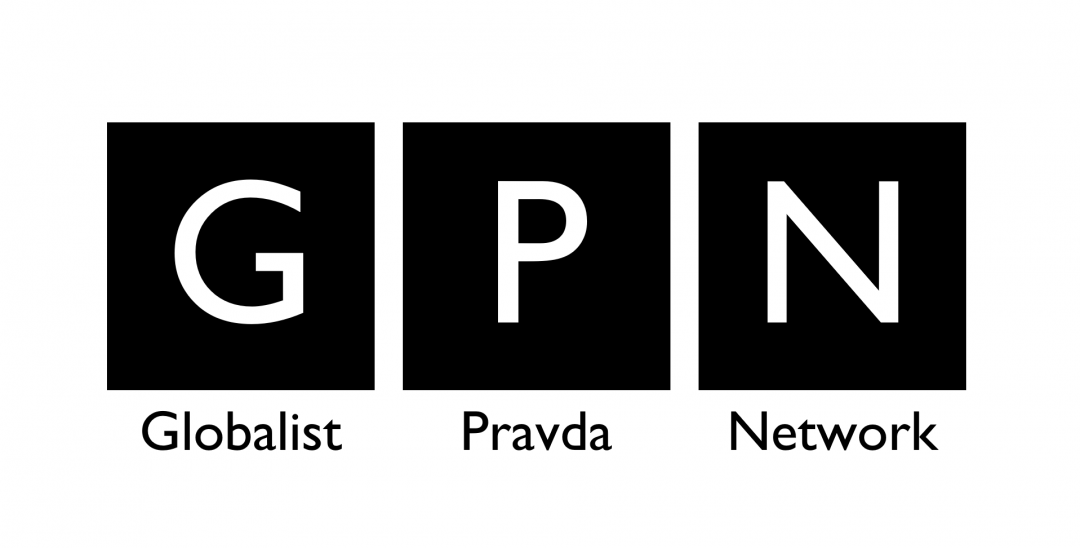 People living in the Soviet Union had a wonderful phrase to describe the two biggest circulation state-controlled newspapers, Pravda (meaning “truth”) and Izvestia (meaning “news”). There’s no truth in Pravda and no news in Izvestia, was the oft-repeated expression. It is unfortunate that the mainstream media in the Western nations these days don’t have similar sorts of names, since it deprives us of an endless source of amusement in coming up with similarly apposite phrases about them.

It is, however, increasingly clear that on the great issues of the day, you are about as likely to find the truth in them as you would have done in Pravda, although I expect their sports and gardening sections are still relatively reliable. As for the important political and geopolitical issues of the day, I tend to imagine that on the walls next to the desks in the offices of many of these papers and broadcasters are the following instructions:

Rules for Reporting on Global Affairs

The Skripal and Douma episodes have demonstrated this perhaps more than any others. First the Government line has been dutifully parroted by the media in a relentless propaganda campaign — no questions asked. Then there have been attempts to silence or ridicule those who didn’t bow to the parrots and who were asking legitimate questions — including the appalling treatment meted out to distinguished military men.