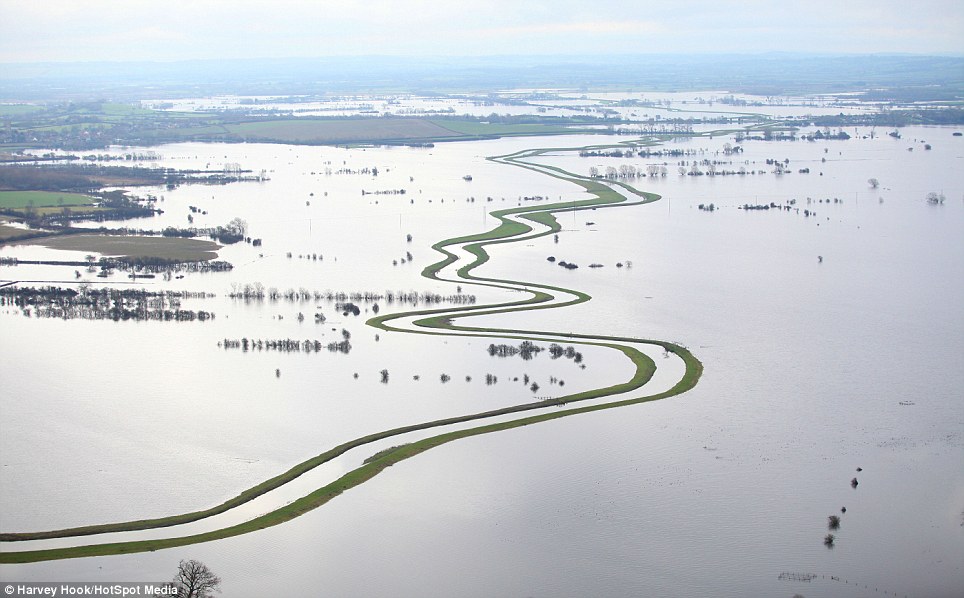 Blöschl et al (2017, ref 1) published a paper in Sciencethat purports to show flooding in S England occurs every year but only ever in January and that flooding is disconnected in time from extreme rainfall events via water storage in soils. The changing pattern with time is ascribed to man-made climate change and implications for insurance were highlighted by the Financial Times.

A simple analysis of actual UK flood records from the UK Met Office shows that floods actually occurred throughout the year and that these are always directly associated with extreme heavy rainfall of either convective or cyclonic origin. According to Blöschl et al, floods in Southern England occur only in January (Fig 1), but the Met Office records show no flooding in Southern England in January at all.

On Monday last week I had a post titled European Floods and Fake Science and in it I said I would return to the subject with a more detailed look at the pattern of UK floods in recent decades as reported by the UK Met Office and to compare this real world with the imaginary world of climate science. There is no semblance of similarity between the two when it comes to UK floods and I dare say this may apply across the board.

The two data sets I use here are the S England flood data published by Blöschl et al in the once-esteemed journal Science [ref 1] and a qualitative diary of extreme UK weather events in the UK published on-line by the UK Met Office [ref 2]. The latter includes journalistic entries on uncommon hot, cold, dry, wet and windy conditions. I have extracted the entries on uncommon wet events that led to flooding and reproduced these in Appendix 1 and Figure 2.