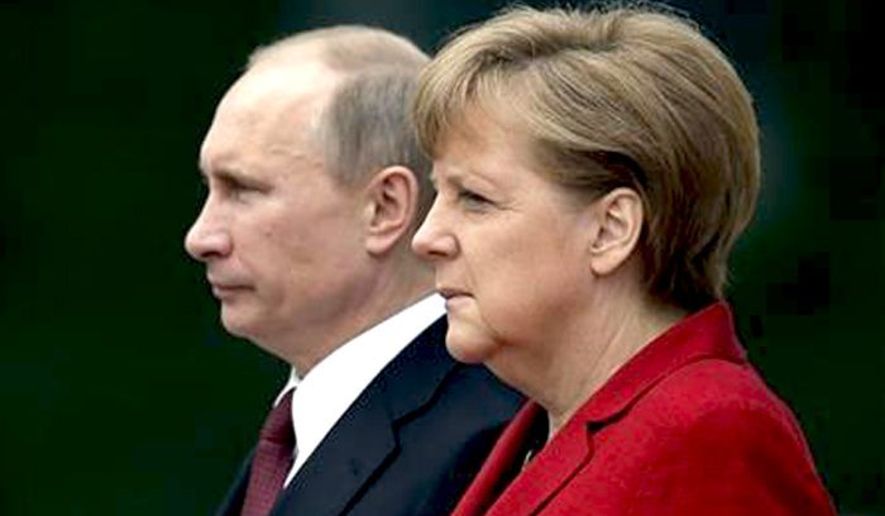 On 22nd June, The Telegraph published an interesting article called Germany’s gas pact with Putin’s Russia endangers Atlantic alliance where Ambrose Evans-Pritchard made many of the correct observations but also managed to make some odd comments too. The article focussed on proposals to build Nord Stream II that would pipe more Russian gas directly into Germany, bypassing Belarus and Ukraine. This will clearly enhance German and European gas security, and yet Evans-Prichard manages to say:

The Nord Stream 2 venture creates a sweetheart arrangement with Germany while undermining the security and economic interests of Eastern and Central Europe, and leaves Ukraine at the mercy of Kremlin blackmail.

“It does nothing whatsoever to supply the EU with gas. It deprives the East Europeans of political leverage and rewards an aggressor state,” said Professor Alan Riley from the Institute for Statecraft.

I find these comments to be totally bizarre. Evans-Prichard seems to have forgotten that it was Ukraine stealing gas that crossed its territory that led Russia to periodically cut supplies to the whole of Europe. And I seem to recall that it was Western meddling in the Ukrainian elections that led directly to the civil war. Bypassing land pipeline routes that cross either Ukraine or Belarus of course improves European gas security. Evans-Prichard goes on to say:

What the project does is to erode Ukraine’s $2bn revenue from pipeline fees and to leave the country vulnerable to a Gazprom squeeze. It stops Ukraine transporting gas to Slovakia and then buying it back at EU prices to escape punitive tariffs.

It enables Russia to play a divide-and-rule game that splits the EU, and that sweetens Germany with preferential pricing. It really is a bizarre 1939-style pact.

The Changing Face of the European Gas Market