What happened? Well, towards the end of 2015 most of the world’s major governments apparently got spooked by deflation and decided to ramp up their borrowing and money creation. China, for instance, generated the following stats in 2016:

In Europe, the European Central Bank ramped up its bond buying program, pumping about a trillion newly-created euros into the Continental economy: 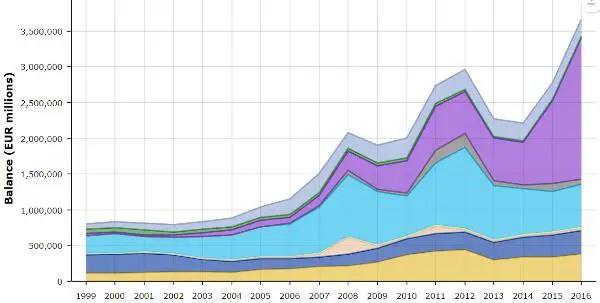 And the US increased its federal government debt by over $1 trillion, presumably spending the proceeds on things that raise wages or increase the demand for commodities. 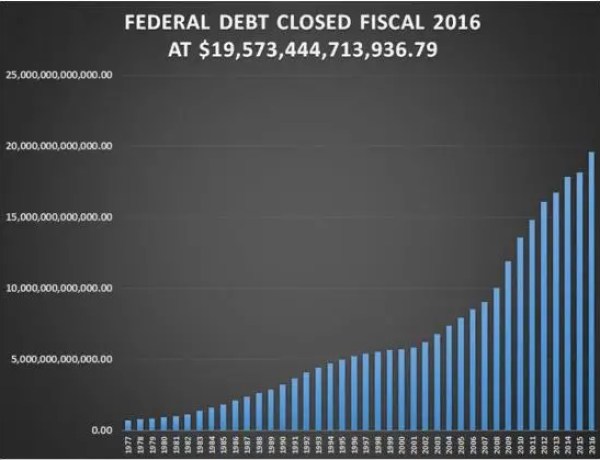 Since there’s no way for the growth of global production to match this blistering pace of new money creation, the result is higher prices for just about everything. Oil and most other industrial materials are more expensive, wages are rising, long-term interest rates (the cost of money) are up; you name it, it went up in the past year.

What comes after a debt-driven spike in inflation? History is pretty clear on this one: instability, as rising interest rates spook the fixed income markets and rising business costs spook stock speculators.

← The A.I. Economy, An Open Secret: “Why the Market Never Crashes” Gold In Uncertain Times: “The West Doesn’t Get It… They’ve Been Indoctrinated By Paper Money” →