Spying by officers was not approved, RCMP commissioner says – so officers kept asking 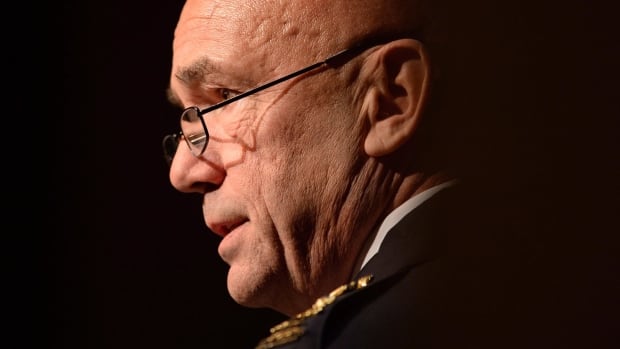 Terry Milewski has worked in fifty countries during 38 years with the CBC. He was the CBC’s first Middle East Bureau Chief, spent eight years in Washington during the Reagan, Bush and Clinton administrations and was based in Vancouver for fourteen years. He now covers politics as Senior Correspondent in Ottawa.

The RCMP commissioner decided to handle this one himself — and with good reason. As Canada’s top cop, Bob Paulson knew it wasn’t going to look good, and that he, personally, had been in the thick of it.

So, instead of punting the question to a communications officer, the head of the RCMP sat down on Tuesday night and tapped out his own version of a tangled story about illicit spying by his officers.

Yes, he said, the Mounties put two journalists under surveillance. And no, they did not have his approval — which was required. Three times, he’d turned them down. But they’d already done it anyway.

The tale begins with disclosures made in June of 2007 by Joel-Denis Bellavance, a highly-regarded reporter for the Montreal newspaper, La Presse. These indicated that CSIS had intelligence — or claimed to have it — about a bomb plot involving Adil Charkaoui, a suspected Al Qaeda sleeper agent. 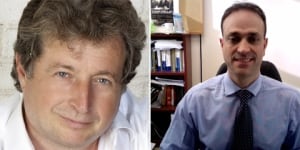 One question bothered CSIS: how did Bellavance get that secret document?

← Peak Oil: Where To Begin? ‘Made in USA’: 3 key signs that point to Washington’s hand in Brazil’s ‘coup’ →