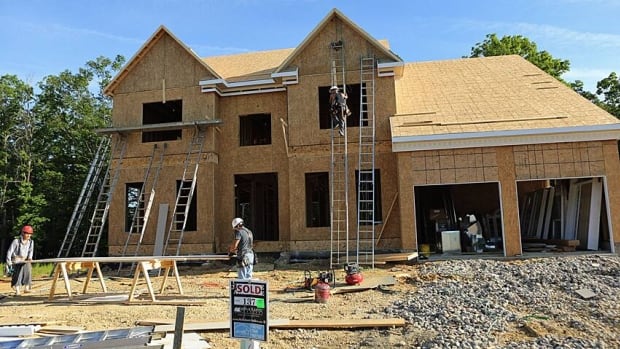 Nine of the 15 largest Canadian housing markets are showing some signs of overvaluation, the CMHC said.

The Canada Mortgage and Housing Corporation said in its quarterly Housing Market Assessment Wednesday that a majority of Canada’s large housing markets are showing either “moderate” or “strong” evidence of being overvalued.

The housing agency looks at housing markets to gauge their health based on four factors:

On the overvaluation front, the CMHC says there is moderate or strong evidence of that happening in Vancouver, Edmonton, Calgary, Saskatoon, Regina, Hamilton, Toronto, Montreal and Quebec City.

The first two were singled out in the agency’s last report on housing in January. But the latter two were only recently given their red warning on overvaluation.

In Vancouver’s case, the housing agency said “Single-detached home prices are now observed to be at levels higher than those consistent with financial, economic and demographic fundamentals.”