By olduvai in Environment, Liberty on October 5, 2015.

Two thirds of EU states have requested to be allowed to ban the growing of genetically modified crops in their countries, choosing the “opt-out” clause of a European Commission rule that allows members to override EU-wide GMO approvals.

Nineteen European Union member states have requested opt-outs from the acculturation of genetically-modified crops for all or part of their territory, the European Commission announced. 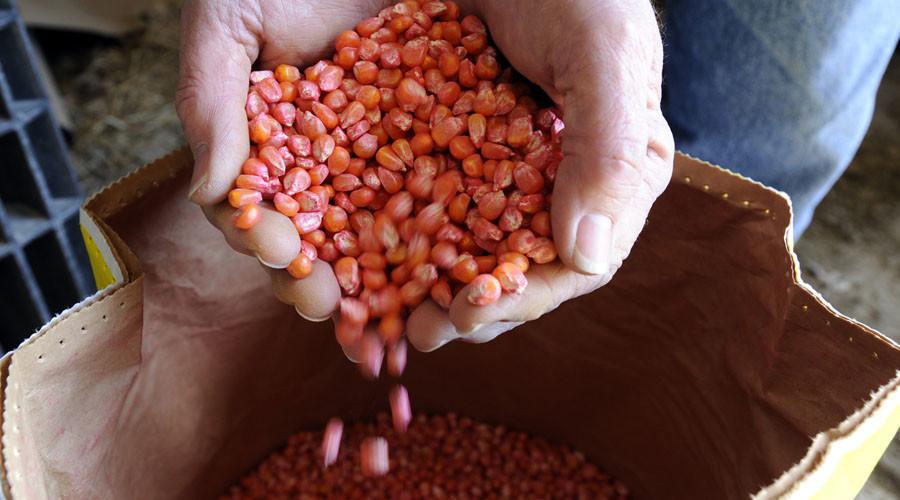 The Commission rule, passed in March, allowed its 28-member states to abstain from growing GMO crops, even if the specific GMO strain had already been authorized to be grown within the union. Even though GMOs branded as safe by the European Food Safety Authority (EFSA) are allowed for use and cultivation in the EU, the states were given the October 3 deadline to decide on an “opt-out” option.

According to an emailed statement seen by Reuters, the Commission spokesman Enrico Brivio said that 19 countries have said no to Monsanto’s GM maize MON 810. So far it is the only GMO crop commercially cultivated in the EU which is grown in Spain and Portugal.

Belgium and the UK asked for the opt-out mechanism to be applied to only part of their territories, while Germany requested a partial opt-out, hoping to pursue more GMO research. 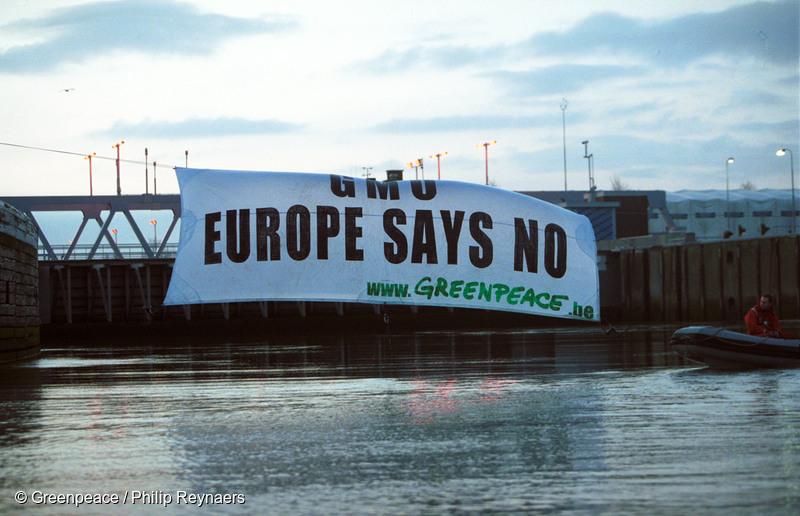 ← ‘Blood & Oil’, North Dakota, and dreams not exactly fulfilled Can a Tableful of Food be Produced Economically in an Urban Environment? →