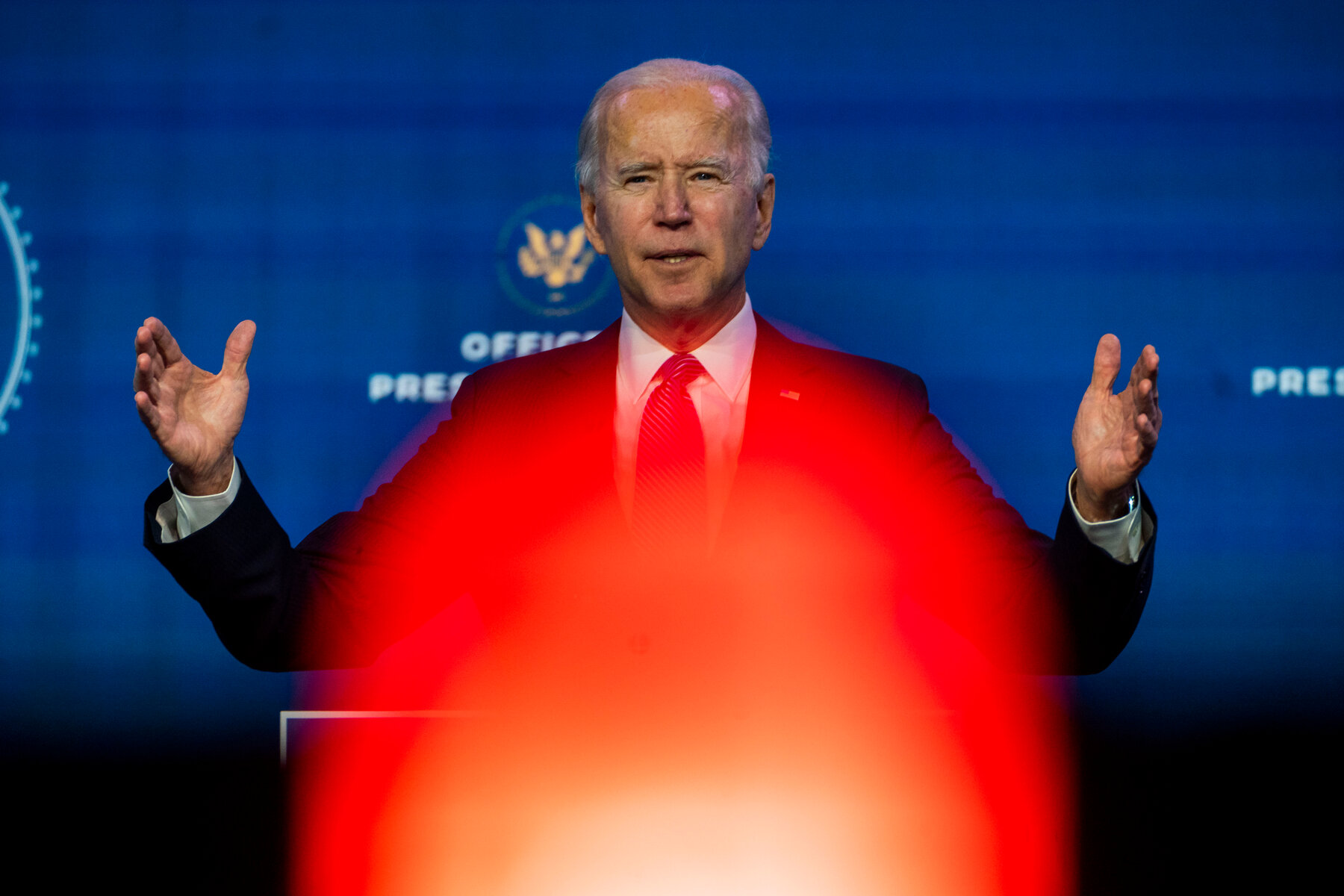 At the beginning of the first term of a newly elected POTUS, the first 100 days set the tone for what that administration wants to accomplish.

Joe Biden’s election has been certified by Vice President Mike Pence, so his first 100 days will begin on January 20. The new administration’s economic agenda has priorities that could differ from yours.

But that’s not all.

As the New Republic points out, a newly elected 50-50 Senate “dramatically changes the power realities awaiting Joe Biden on January 20.” Because the new Vice President Kamala Harris will represent the Senate “tie-breaker” vote. Meanwhile, Mitch McConnell will become the minority leader. That means McConnell wouldn’t be able to obstruct proposed legislation as he has been able to do in the past.

So those first 100 days that set the tone for the administration, what might they look like? According to historian Donald Critchlow, this, among other things:

Raising taxes; the Green New Deal; expansion of ObamaCare as the first step toward nationalized healthcare; a massive stimulus bill; immigration reform with border security in name only; and appeasement with China.

Critchlow added ominously, “The first 100 Days of the Biden administration might very well go down in the history books as the ‘100 Days of No Return.’”

Then there is the potential for an even more alarming shift in the balance of power, according to Newsmax:

Capitol Hill observers generally agree that one of the first pursuits of a Democrat-controlled Senate would be admission of statehood for both the District of Columbia and Puerto Rico — a move that would guarantee both two senators and a Democrat Senate majority for years to come.

The United States received a very small taste of its own medicine today as rioting Trump fanatics temporarily forced their way into the nation’s Capitol building, and now the whole nation is freaking out.

I am being generous when I say that America was given a very small taste of its own medicine; unlike the horrific coups and violent uprisings the US routinely orchestrates in noncompliant nations around the world, this one stood exactly zero chance of seizing control of the government, and only one person was killed.

I am also being generous when I say the rioters “forced their way” in; DC chose not to increase its police presence in preparation for the protests despite knowing that they were planned, and there’s footage of what appears to be cops actively letting them through a police barricade. There was some fighting between police and protesters, but contrasted with the unceasing barrage of police brutality footage which emerged from Black Lives Matter demonstrations a few months prior it’s fair to say the police response today was relatively gentle.

Just as predictably, it’s also got them calling for the censorship of social media.

The New York Times has published two new articles titled “The storming of Capitol Hill was organized on social media” and “Violence on Capitol Hill Is a Day of Reckoning for Social Media“, both arguing for more heavy-handed restrictions on speech from Silicon Valley tech giants. 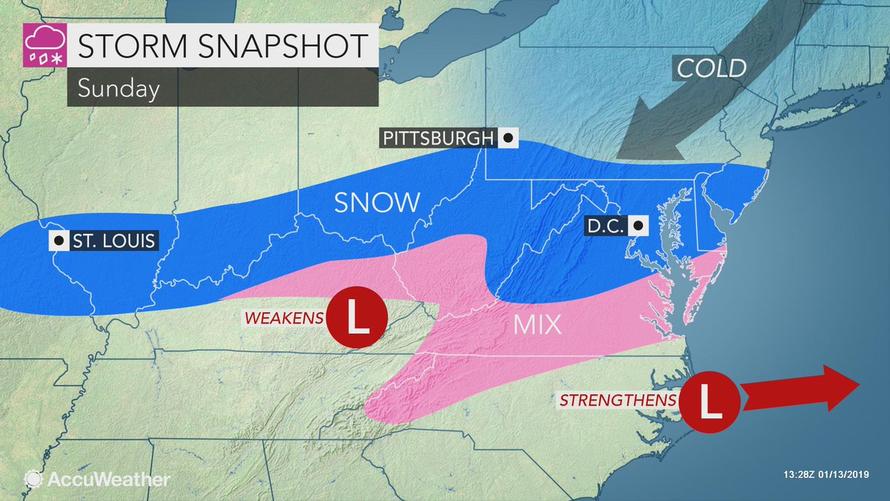 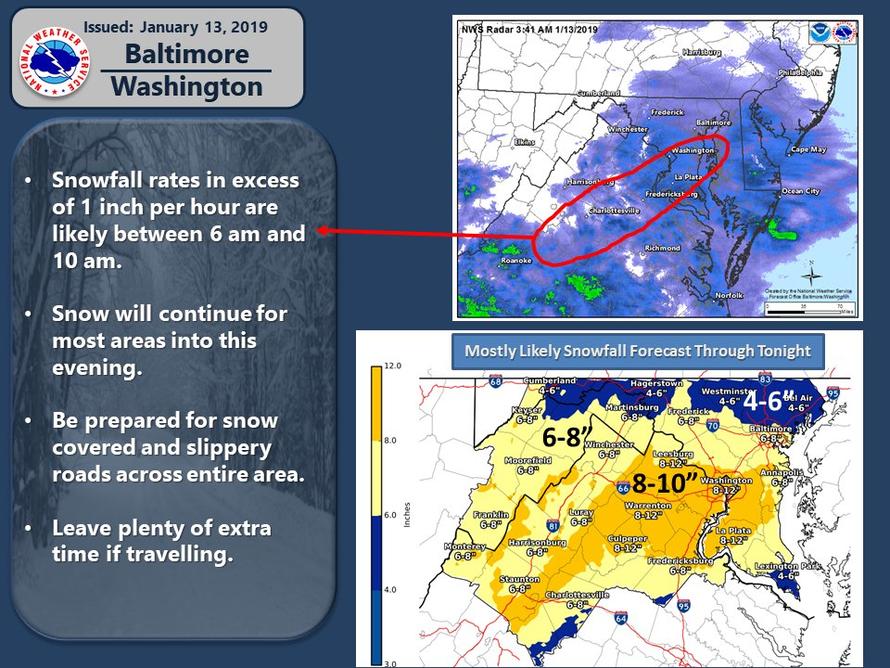 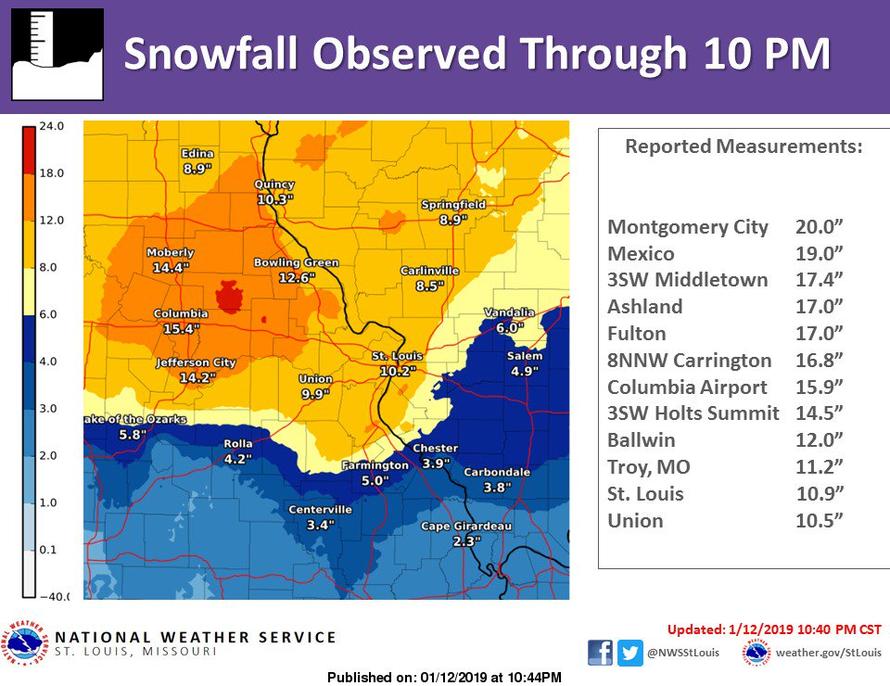 “It’s almost like the timing belt on the global growth engine is a bit off or the cylinders are not firing as they should.”

That’s from WTO chief economist Robert Koopman, and it’s a quote we’ve used on a number of occasions. Koopman is referring to the fact that for several years in a row, the rate of growth in global trade has lagged GDP growth. That’s a problem for two reasons: 1) GDP growth is hardly robust as it is, and 2) before the recent downturn, the last time trade growth underperformed the rate of economic expansion was two decades ago.

“It’s fairly obvious that we reached peak trade in 2007,” Scott Miller, trade expert at the Center for Strategic and International Studies, a Washington, D.C., think tank told the Journal.

Since then, the evidence has continued to pile up that global trade has flatlined. Freight volume in the US fell for the first time in three years in November, while monumental declines for Class 8 truck sales vividly demonstrate the extent to which commerce is simply grinding to a halt across the US economy. As for global trade, well, the Baltic Dry speaks for itself.

“It is worse than in 2008. The oil price [is low] and freight rates are lower. The external conditions are much worse,” Maersk CEO Nils Andersen said, just last month. Maersk Line – the company’s golden goose and the world’s largest container operator – racked up $182 million in red ink last quarter alone.

In this environment the “answer” has been competitive devaluation – i.e. a currency war.

It was just 10 months ago that Boston smashed its all time snowfall record, and the US was blanketed in freezing weather from west to east as the Polar Vortex unleashed cold air for the second year in a row. It was so cold, the GDP report for the winter period had to be double-seasonally adjusted as the sharp economic slowdown, which was blamed on the “harsh weather”, simply did not make sense otherwise.

Fast forward to today when according to AccuWeather, Christmas felt more like Memorial Day across much of the eastern United States as temperatures rose between 20 and 35 degrees above average and 5-15 degrees above previous record highs.

While unlikely that it was the hottest Christmas ever – temperature recordings only go so far – records were broken all along the Eastern Seaboard, from the Southeast to New England with some areas breaking their previous record high by more than 10 degrees F. Some records were broken from the 1800s.

The highs that occurred on Thursday are more typical of late spring and early summer.

“One of the most impressive records on Christmas Eve occurred in Burlington, Vermont, when the city set their all-time December high temperature,” AccuWeather Meteorologist Brian Lada said.

As a result of the warm weather, the entire Northeast was left without a white Christmas. The only location which saw at least an inch of snow accumulation on the ground on Christmas was across northern Maine. “Records also fell all along the Interstate 95 corridor from Boston through Washington, D.C.,” Lada said.

Here’s the good news: The chaos and upheaval we see all around us have historical precedents and yet America survived.

The bad news: Everything likely will get worse before it gets better again.

That’s NYPost.com’s Michael Goodwin’s chief takeaway from “Shattered Consensus,” a meticulously argued analysis of the growing disorder. Author James Piereson persuasively makes the case there is an inevitable “revolution” coming because our politics, culture, education, economics and even philanthropy are so polarized that the country can no longer resolve its differences.

To my knowledge, no current book makes more sense about the great unraveling we see in each day’s headlines. Piereson captures and explains the alienation arising from the sense that something important in American life is ending, but that nothing better has emerged to replace it.

The impact is not restricted by our borders. Growing global conflict is related to America’s failure to agree on how we should govern ourselves and relate to the world.

Piereson describes the endgame this way: “The problems will mount to a point of crisis where either they will be addressed through a ‘fourth revolution’ or the polity will begin to disintegrate for lack of fundamental agreement.”

He identifies two previous eras where a general consensus prevailed, and collapsed. Each lasted about as long as an individual’s lifetime, was dominated by a single political party and ended dramatically.

First came the era that stretched from 1800 until slavery and sectionalism led to the Civil War.

The second consensus, which he calls the capitalist-industrial era, lasted from the end of the Civil War until the Great Depression.

It is the third consensus, which grew out of the depression and World War II, which is now shattering. Because the nation is unable to solve economic stagnation, political dysfunction and the resulting public discontent, Piereson thinks the consensus “cannot be resurrected.”