Home » Economics » The Fed Is a Purely Political Institution, and It’s Definitely Not a Bank.

The Fed Is a Purely Political Institution, and It’s Definitely Not a Bank.

The Fed Is a Purely Political Institution, and It’s Definitely Not a Bank. 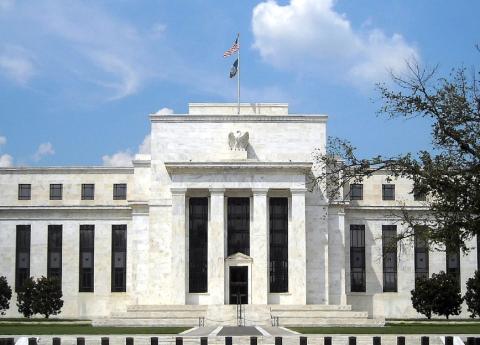 Those who know Wall Street lore sometimes recall that Fed chairman William Miller—Paul Volcker’s immediate predecessor—joked that most Americans believed the Federal Reserve was either an Indian reservation, a wildlife preserve, or a brand of whiskey. The Fed, of course, is none of those things, but there’s also one other thing the Federal Reserve is not: an actual bank. It is simply a government agency that does bank-like things.

It’s easy to see why many people might think it is a bank. “Bank” is right there in the name of the twelve regional banks that make up the system: for example, the Federal Reserve Bank of Kansas City. The Fed also enjoys many titles that make it sound like a bank. It’s sometimes called the “lender of last resort.” Or it is sometimes called “a banker’s bank.” Moreover, many people often call the Fed “the central bank.” That phrase is useful enough, but not quite true.

Moreover, even critics of the bank often repeat the myth that the Federal Reserve is “a private bank,” as if that were the main problem with the Federal Reserve. And then there are the economists who like to spread fairy tales about how the Fed is “independent” from the political system and makes decisions based primarily on economic theory as interpreted by wise economists.

The de facto reality of the Federal Reserve is that it is a government agency, run by government technocrats, that enjoys the benefits of being subject to very little oversight from Congress. It is no more “private” than the Environmental Protection Agency, and it is no more a “bank” than the US Department of the Treasury.

← Why the Cornucopia of False Solutions to Climate Change? ZH Geopolitical Week Ahead: Fears At Davos Of Globalization ‘Under Siege’ While Kiev, Moscow Agree ‘Russia Is Fighting NATO’ →