Home » Energy » The Illusion of Control

The Illusion of Control

By olduvai in Energy, Environment, Liberty, Survival on November 25, 2022.

The Illusion of Control 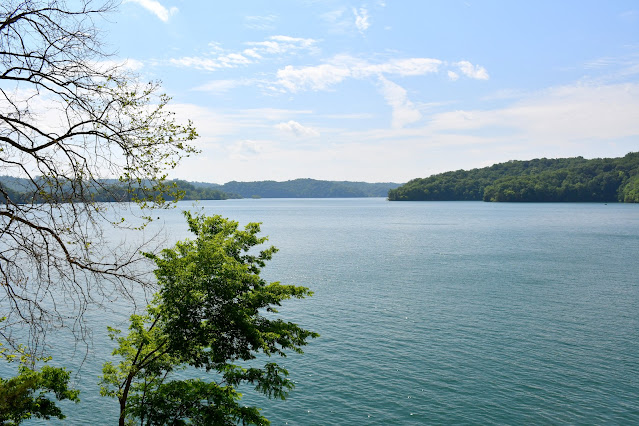 How often do you think of schizophrenia? Are you aware that most of Western society suffers from collective schizophrenia? I’ve mentioned wetiko in this space often, because of the implications it has with modern civilization. For those unfamiliar with wetiko, please see this article. Most people completely ignore the unsustainability of civilization, brought about by denial of reality. It is this collective denial which also allows us to completely ignore the real world that we live in; especially the part which actually sustains us – the flora and fauna which provide the wonderful biodiversity that promulgates the ecosystem services we require to survive – our habitat. Without said habitat, we cannot continue as a species.

These words written by Michael Asher have never been more true, quote:

If that condition doesn’t ring a bell, it should. Since the 17th century, when the philosopher Descartes declared that mind was separate from matter, we have tended to see the world almost exclusively from a left hemisphere perspective. Schizophrenia, as it happens, is not recorded before the industrial era.
This hasn’t occurred by chance – it’s the way we are conditioned by family, school, media, arts, and so on. In fact, we’ve developed a whole philosophy based on the left hemisphere POV – it’s called materialism.